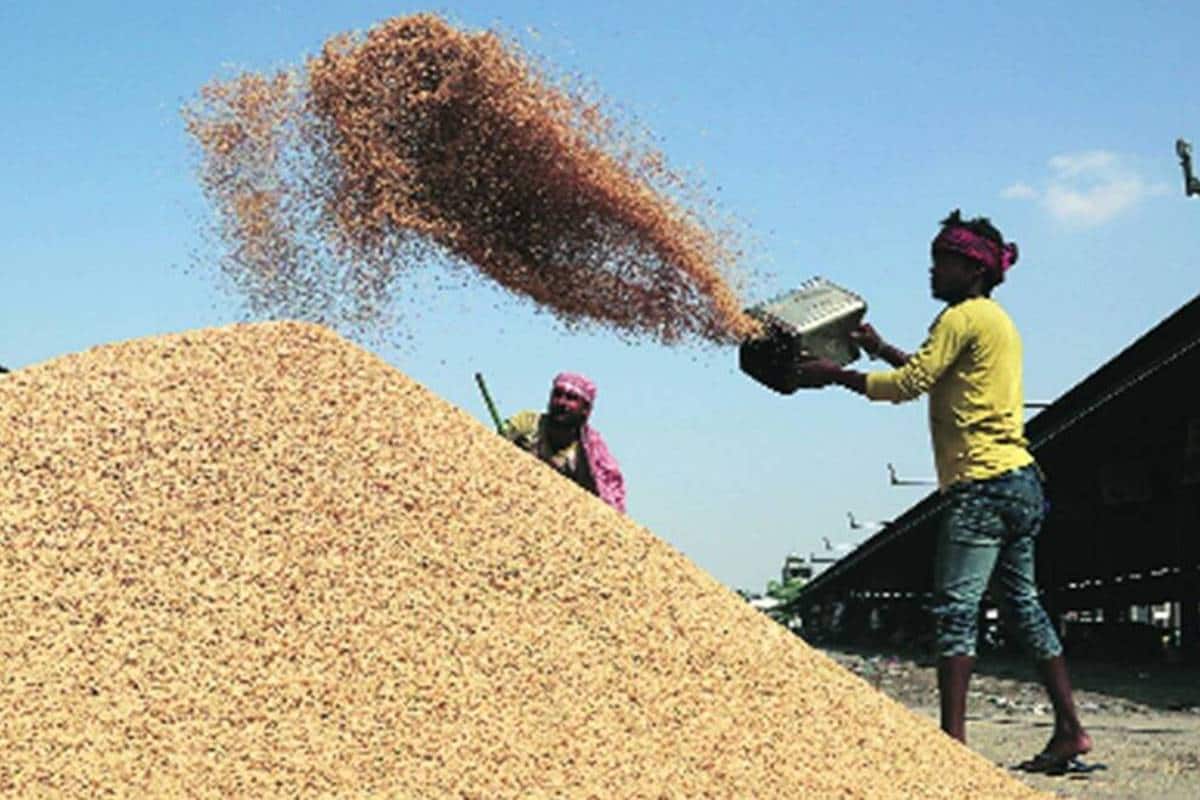 The MSP of common grade variety of paddy has been increased to Rs 2,040 per quintal for the 2022-23 crop year

The Centre on Wednesday hiked the minimum support price for kharif crops by 4-9 per cent for the 2022-23 crop year, with paddy MSP being raised by Rs 100 to Rs 2,040 per quintal, a move aimed at encouraging farmers to bring more area under cultivation and boost their income.

The Cabinet Committee on Economic Affairs (CCEA), chaired by Prime Minister Narendra Modi, approved the increase in MSPs for all 14 kharif (summer) crops for 2022-23 crop year.

“The MSP of kharif crops has been increase in the range of Rs 92 to Rs 523 per quintal and this will help farmers fetch 50-85 per cent profits on cost of production,” Agriculture Minister Narendra Singh Tomar tweeted after the cabinet decision.

The maximum hike has been given in sesamum at Rs 523 per quintal, while the lowest Rs 92 per quintal is in case of maize. In percentage terms, the maximum increase is in soybean MSP at 9 per cent, while support price of bajra has been raised by 4 per cent for this year.

“Government has increased the MSP of kharif crops for 2022-23, to ensure remunerative prices to the growers for their produce and to encourage crop diversification,” an official statement said.

Announcing the MSP hike before the sowing of kharif crops will give farmers an indication about the price which they would get and help them in deciding which crops to grow, he added.

As per the CCEA decision, the MSP of paddy and bajra has been increased by Rs 100 per quintal, while tur, urad and groundnut MSP has been hiked by Rs 300 per quintal each for the 2022-23 crop year.

Paddy is the main kharif crop, the sowing of which has already begun. The Met department has projected normal monsoon for the June-September period.
Among commercial crops, the MSP of cotton has been raised to Rs 6,080 for medium staple variety from Rs 5,726 per quintal last year, while MSP for long staple variety of cotton has been increased to Rs 6,380 per quintal from Rs 6,025.

Thakur said MSP of eight crops are 1.5 times higher than the cost of production, while the support price of remaining six crops are between 51-85 per cent.
He further said increase in the MSP of oilseeds and pulses in the last few years has helped reduce the country’s import dependency. There has also been a sharp increase in the procurement of wheat, paddy, some oilseeds and pulses.

Concerted efforts have been made over the last few years to realign the MSP in favour of oilseeds, pulses and coarse cereals to encourage farmers to shift larger area under these crops and adopt best technologies and farm practices, to correct demand-supply imbalance, he added.
He also highlighted several programmes launched during last eight years by the government to boost farmers’ income and ensure comprehensive growth of the farm sector.