According to a note by the Department of Consumer Affairs, shipments of soymeal have to be imported before September 30, 2022. 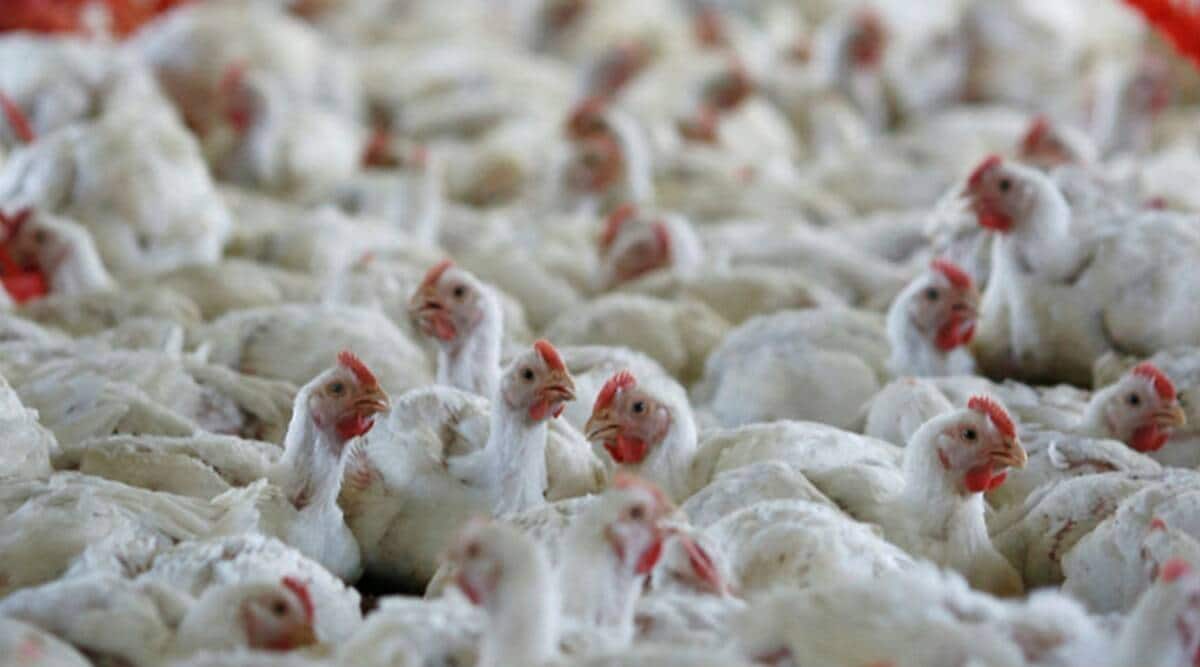 The government has approved the import of around 0.55 million tone (mt) of genetically-modified (GM) soymeal, a key ingredient in poultry feed.

According to a note by the Department of Consumer Affairs, shipments of soymeal have to be imported before September 30, 2022.

In August 2021, as an exception due to domestic supply constraint, the government had allowed import of 1.2 mt of GM soymeal to help the poultry industry tide over higher feed prices. But only around 0.6 mt could be imported due to time constraints. Soymeal is mostly imported from Argentina.

Also Read
Have Rs 5 to Rs 10 lakh to invest? Check 4 options beyond Fixed Deposit that will give good returns
ISMC to set up Rs 22,900 crore-semiconductor fab plant in Karnataka
Labour Day: 5 tips to keep your hard-earned money safe and make it grow big

Earlier in the week, Soybean Processor Association of India (SOPA) said that import of soymeal would be ‘counter- productive’ and would pull down domestic price of soyabean.

“India has sufficient stock of soymeal and import would adversely impact crushing of soyabean crop which is expected to begin from October,2022 after the harvest of kharif crop,” DN Pathak, executive secretary, SOPA, had told FE.

The lower domestic prices are expected to hit farmers the most, Pathak said. Currently soybean prices, are ruling at around Rs 6,800 a quintal against a minimum support price (MSP) of Rs 3,950 a quintal.

In a communication to Atul Chaturvedi, secretary, ministry of animal husbandry, SOPA has stated that at the end of the current season that ends in September 2022, the country will have a carry-forward stock of 2 mt of uncrushed soybean before new kharif crops arrives.

Out of the total production of soybean in the country, 81% is used as soymeal while 18% is extracted as oil and the rest is considered processing losses. Currently the domestic prices of soymeal is around Rs 68,000 a tonne, while imported prices at present is around Rs 58,000 a tonne, which includes 16% import duties.

The ministry of agriculture has estimated the country’s soybean production in the 2021-22 crop year (July-June) at 13.12 mt, while according to SOPA’s estimate the output is around 11.88 mt.