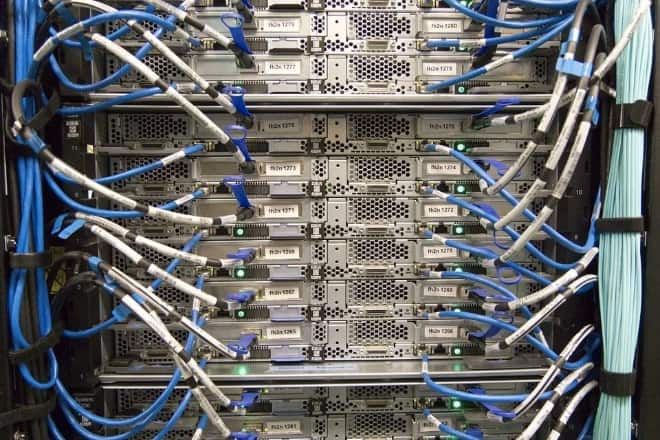 Amid concerns over the credibility of statistical data, the government on Wednesday said it is aware of the shortcomings in data collection. During the Question Hour, Congress member Shashi Tharoor said the country is facing a statistical crisis.

“The government is aware of the shortcomings in data collection,” Rao Inderjit Singh, Minister of State for Programme Implementation told the House. He said the government welcomed suggestions in this regard.