Good news for sugar makers! Cabinet approves hike in ethanol price by 25%, which is likely to help sugar mills to divert their production from sugar. 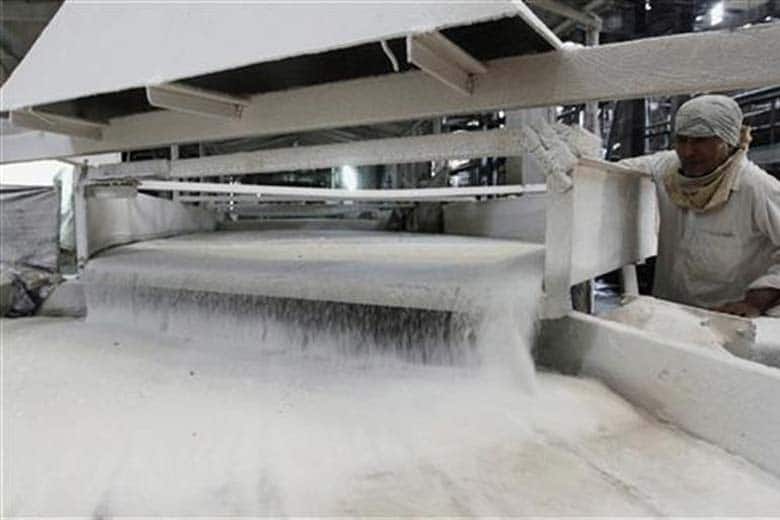 In a big decision today, the Union Cabinet approved the hike in ethanol price by 25%, media reports said. This move is expected to help the sugar mills divert their production to the manufacturing of ethanol from sugar. The sugar industry has witnessed a crash in sugar price due to over-production recently.

The cabinet has approved a new procurement policy under which one scheme will focus on compensating oilseeds farmers if rates fall below the MSP, and another will allow states to rope in private players for procurement, PTI reported sources said Wednesday.

A decision in this regard was taken in the cabinet meeting, headed by Prime Minister Narendra Modi, held here. In the budget this year, the government had announced that it will put in place a fool-proof mechanism to ensure minimum support price (MSP) to farmers. It had asked think-tank Niti Aayog to suggest a mechanism in consultation with the union agriculture ministry and states.

According to the sources, the agriculture ministry’s proposal on new procurement policy ‘Annadata Maulya Samrakshana Yojana’ was taken up for discussion in the cabinet, and the same has been approved. Under the new policy, the state governments will be given an option to choose multiple schemes to protect farmers when prices fall below the MSP.

A new scheme ‘Price Deficiency Payment (PDP)’ has been framed on the lines of Madhya Pradesh government’s Bhavantar Bhugtan Yojana (BBY) to protect oilseeds farmers only. Under the PDP, the government will pay to farmers the difference between the MSP and monthly average price of oilseeds quoted in wholesale market. This would be implemented for up to 25 per cent of the oilseeds production in a state.

Besides this, the states are given option to rope in private players for oilseeds procurement on a pilot basis. Both PDP and private players’ participation will be exclusively for oilseeds because the government wants to bring down the country’s import dependence on cooking oils, the sources said.

Under the new policy, the states will also have an option to choose the existing Price Support Scheme (PSS), under which central agencies procure commodities covered under the MSP policy when prices fall below the MSP. “The states can choose either PSS or PDP or engage private players in procurement to ensure MSP to farmers,” the sources added.

The Food Corporation of India (FCI), the government’s nodal agency for procurement and distribution of foodgrains, already procures wheat and rice at MSP for supply through ration shops and welfare schemes. The centre also implements Market Intervention Scheme (MIS) for procurement of those commodities, which are perishable in nature and are not covered under the MSP policy.

Under the MSP policy, the government fixes the rates for 23 notified crops grown in kharif and rabi seasons.
India imports around 14-15 million tonnes of edible oils annually, which is around 70 per cent of the domestic demand.