According to him, India at present has ‘large foreign exchange reserves’, which if necessary the country can easily allow it to burn to cushion the system. 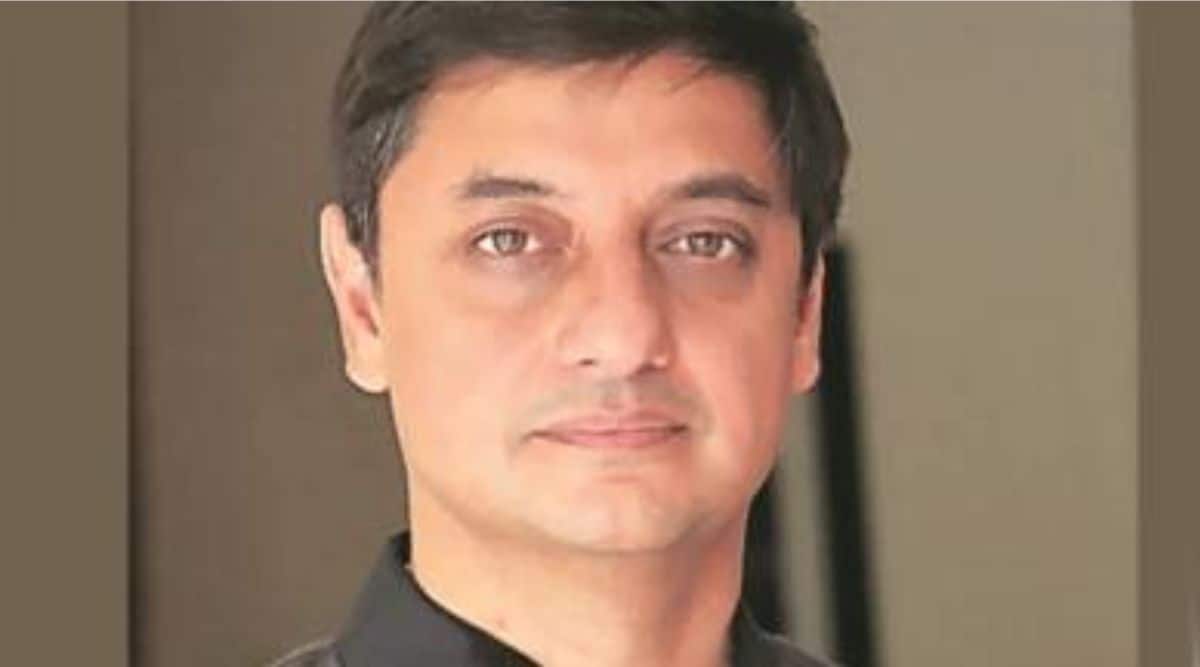 He said the government took many of policies during the two years of Covid crisis.

India’s fiscal and monetary sides currently have ‘spaces’ to be able to absorb a lot of shocks, and the country can easily allow its large foreign exchange reserves to ‘burn’ if necessary in order to cushion the system amid ‘global difficulties’, Sanjeev Sanyal, member, Economic Advisory Council to the Prime Minister, said on Saturday.

Sanyal said the ‘dramatic’ withdrawal of liquidity by the US Federal Reserve by its decision to raise interest rates by 75 basis points has implications for India as well, but, it is happening in a reasonably and orderly manner.

‘Macro economic stability of our country and productive capacity of this economy are in much better shape than you can imagine. Imagine what this would have happened with a system that was off balance and $120 dollar a barrel oil prices on sustained basis and food prices in the world spiralling up? It is not that this is not painful for us. It is. But the fact is that while we cannot be dis-linked from the shock of the rest of the world, inflation has gone up but ironically it was below where it is in the US for example,’ Sanyal said at an event organised by Bharat Chamber of Commerce.

According to him, India at present has ‘large foreign exchange reserves’, which if necessary the country can easily allow it to burn to cushion the system. ‘Why have foreign exchange reserves? Well, because you can use it in the time of need and we have the capacity to do it. Similarly, whether it is fiscal or monetary side we have space to be able to absorb a lot of shocks. So, I would say we are in a good space. Sure, there are global difficulties, but I think we can make a reasonable claim that we are in a position to deal with that and we have an internal market that is in a good position to be able to take it,’ the economist pointed out.

He said the government took many of policies during the two years of Covid crisis and these policies have meant that despite the shock of the crisis the Indian economy has emerged from this largely stronger than what it was going into it.

With cleaning up of the banks for example, Sanyal said, meant that the banking system went into the crisis reasonably ‘under-leveraged’ than relatively cleaned. ‘If we had gone in the crisis with the banking system we had in 2015, it would have been quite a different picture. Because of we put together the Insolvency and Bankruptcy Code and so on, so consequently a significant of the cleaning up had happened,’ he said, adding an over-leveraged system going into the shock like Covid would have been a real problem from which the country might not have reasonably been able to recover.

Similarly, he said, the country had done the ‘painful business’ of introducing GST system and other tax reforms before the pandemic and it indeed help the country in the difficult times. ‘No matter when we did it, it would have been very complicated and painful to do.

But it was more or less done by the time we had entered into Covid. Net result, again is just when we need some extra resources, the system began to kick in. We were on the other side where benefits begin to flow. So, as a result of it again we can see that despite the shock actually our direct tax revenue and indirect tax revenue have done reasonably well,’ he emphasised.