The government on Monday said the country is on its way towards achieving the UN’s Sustainable Development Goals (SDGs) as it is reaching out to over 81 crore poor people with subsidised grains via ration shops, reducing farm wastage and promoting eating nutritious food. 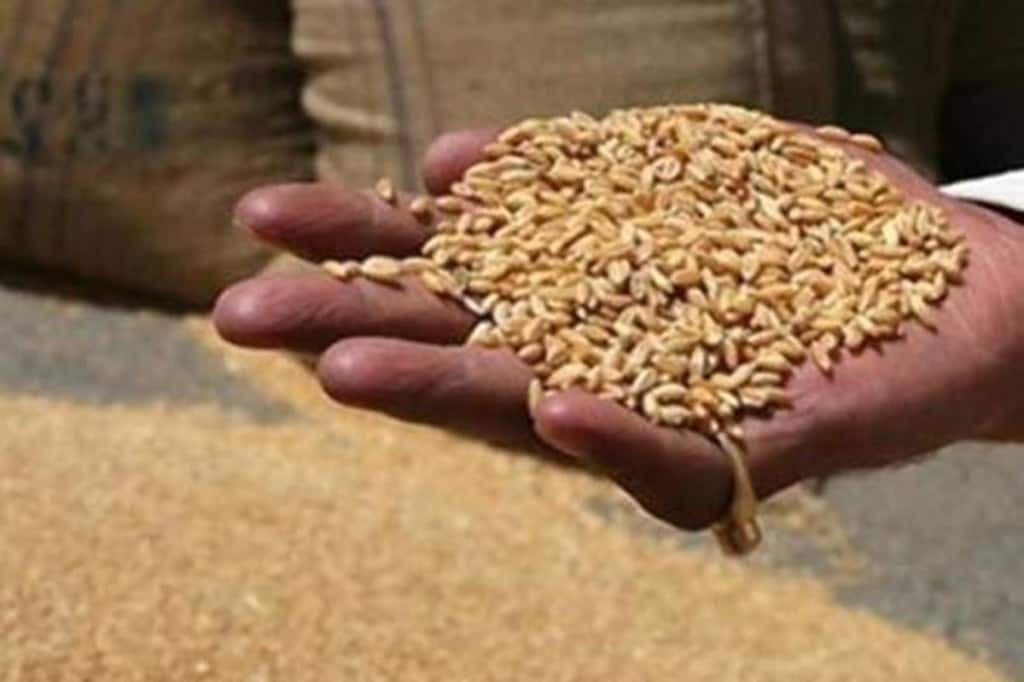 The government on Monday said the country is on its way towards achieving the UN’s Sustainable Development Goals (SDGs) as it is reaching out to over 81 crore poor people with subsidised grains via ration shops, reducing farm wastage and promoting eating nutritious food. The government’s top officials echoed this message at a pre-event organised by industry body CII in support of the ‘UN Food Food Systems Summit’ to be held in 2021. The Sustainable Development Goals were adopted by all United Nations member states in 2015. The 17 SDGs, including action to end poverty, are to be achieved by 2030.

Highlighting steps taken so far, Food Secretary Sudanshu Pandey said India is implementing the world’s largest food programme under which subsidised grains are being distributed to over 81 crore poor via ration shops. The government is bearing a food bill of around Rs 1 lakh crore annually.  For better targeting of the poor, the government is digitising ration cards by linking them with Aadhaar biometric IDs and working on ration card portability initiative ‘One Nation, One Ration Card’ to ensure no one is deprived of the benefits when moving out to other locations for work.

Now, the government is working on ensuring nutritional support along with food security of the poor for which it has rolled out a pilot for distribution of fortified rice via ration shops and other welfare schemes, he added. To reduce food wastage in a country which produces more but has less calorie intake for the poor, Food Processing Industries Secretary Pushpa Subrahmanyam said the government has rolled out a new scheme to support micro food enterprises which comprise 95 per cent of India’s food industry.

Initially, only 10 per cent of the 2.5 million micro units will be covered under the scheme in which one commodity in one district is being identified, she said. “In 5-6 months, we will be supporting development of micro units in terms of ensuring quality of produce to intensivity of cultivation and better compliance of safety standards, among others. We want to see 10 per cent of this sector is energised,” she added. Further, Subrahmanyam said the government has commissioned a study to ascertain the extent of food wastage in 50 agro-climatic zones in the country. The result of the study is expected in the first quarter of next year.

“The survey is on. This will give us insight into how to go further in reduction of wastage,” she said, adding that research is also being promoted for reducing wastage. The government has also tied up with ICAR and CSIR that are putting together all ongoing research works on a new portal which will be launched for a wider audience. On promoting food safety and hygiene, Special Secretary in the Ministry of Commerce Pawan Agarwal said initiatives such as the ‘Eat Right Campaign’ was started in his previous stint as food safety regulator at FSSAI as it was difficult to inspect food businesses with limited government staff.

“So, we created a package of initiatives and started working with small businesses. I am happy to share that this programme is reaching out the entire country,” he said. Agarwal also mentioned that India is the only country having fortification in edible oils and milk on a voluntary basis. Now, the government is working on rice fortification for the poor. ITC Group Chairman Sanjiv Puri, Nestle India Chairman and MD Suresh Narayanan and Hindustan Unilever Ltd (HUL) Executive Director Sudhir Sitapati shared industry perspectives.

In his concluding remarks, Martin Frick, Deputy to the Special Envoy for the UN Food Systems Summit 2021, said, “In this COVID crisis, our first line of defence is to bring nutritious food to all on this planet. This will help us in striving for our own health and planet health.” He also called for game changing solutions to address the problems that COVID-19 has added to the existing challenges of the food system.