Gig workforce to grow threefold to 23.5 million by FY30 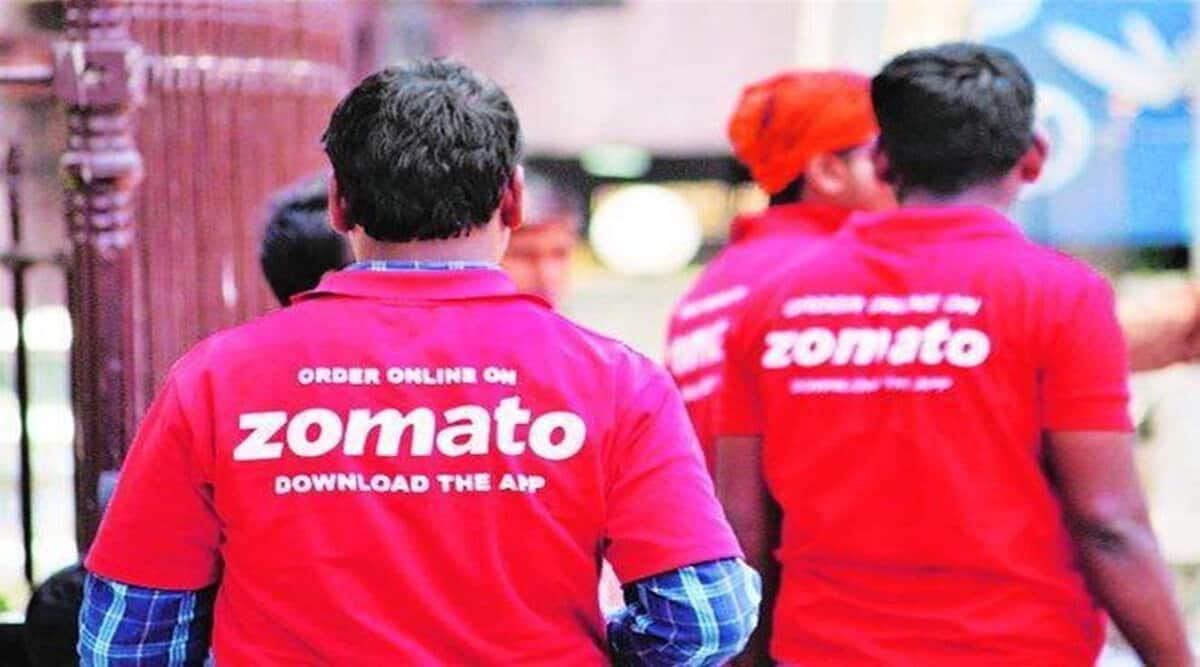 Gig workers are those engaged in livelihoods outside the traditional employer-employee arrangement.

Stating that the future of work is rapidly changing, the Niti Aayog has estimated India’s gig workforce will grow more than three-fold to 23.5 million by FY30 from 7.7 million in FY21. Construction, manufacturing, transportation and logistics would be the four prime sectors driving such jobs.

It, however, said the ‘estimation is only indicative and may not represent the true size of the gig workforce’ due to limited data availability. The study has been built on assumptions derived from macro and micro studies. The data for the study has been derived from surveying 3,300 platform workers and 1,700 non-platform workers conducted across 12 cities in India, in late 2019.

Gig workers are those engaged in livelihoods outside the traditional employer-employee arrangement. A subset of the gig economy, platform workers are those whose work is based on online software apps or digital platforms like Zomato and Swiggy.

A relatively new concept, gig economy got its wings in the country, particularly during the pandemic days when mobility was a constraint. According to Niti Aayog, an estimated 6.8 million gig workers were there in the country in 2019-20, forming 2.4% of the non-farm workforce or 1.3% of the country’s total workers.

Quoting various studies, the Niti Aayog report suggests that construction, manufacturing, transportation and logistics have the potential to produce highest number, over 70 million, ‘gigable’ jobs in future. However, the gig economy is fast-expanding and its presence can be seen in other industries such as textiles, banking and financial services, electricity, gas and water, real estate, IT and ITeS, education and personal services.

Currently, more than 75% of the companies have less than 10% gig headcount, but this proportion is bound to rise with multi-national companies turning to flexible hiring options.

India has already emerged as one of the world’s largest countries for flexi-staffing – gig and platform work – and that this form of work will likely continue to grow with the increase in e-commerce platforms.

To harness the potential of the gig-platform sector, the report recommends accelerating access to finance through products, specifically designed for platform workers, linking self-employed individuals engaged in the business of selling regional and rural cuisine, street food etc, with platforms to enable them to sell their produce to wider markets in towns and cities.