G20 Summit: In Buenos Aires, US could seek a China trade truce

President Trump is projecting a steely facade as he prepares for a critical meeting on trade this weekend with President Xi Jinping of China. 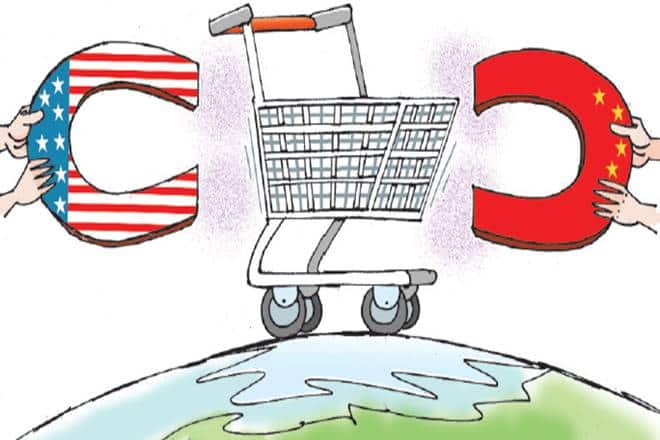 In Buenos Aires, US could seek a China trade truce

President Trump is projecting a steely facade as he prepares for a critical meeting on trade this weekend with President Xi Jinping of China. But behind his tough talk and threats of higher tariffs is a creeping anxiety about the costs of a prolonged trade war on the financial markets and the broader economy.

That could set the stage for a truce between the United States and China, several American officials said, in the form of an agreement that would delay new tariffs for several months while the world’s two largest economies try to work out the issues dividing them.

Such an outcome is not certain. Administration officials have expressed deep disappointment with China’s response to Trump’s pressure so far, characterising it as a list of proposals, transmitted in Chinese, which they say would do little to curb China’s theft of American technology or address its other predatory trade practices. But Trump has signalled a new willingness to make a deal with Xi, a leader he has treated solicitously and will meet over dinner on Saturday in Buenos Aires, after a summit meeting of leaders of the Group of 20 industrialised nations.

The gyrations in the stock market, the rise in interest rates and thousands of layoffs announced by General Motors this week have all rattled Trump, officials said, fuelling his desire to emerge from his meal with Xi with something he can claim as a victory. “There’s a good possibility that we can make a deal, and he is open to it,” Trump’s chief economic adviser, Larry Kudlow, said Tuesday. But if the meeting failed to produce a breakthrough, he said, Trump was ‘perfectly happy to stand on his tariff policies’.

Read Also| Rate cut is off the table, Urjit Patel had said; here’s what may happen in December RBI policy meet

At the moment, the administration plans to raise existing tariffs on $250 billion worth of Chinese goods, to 25% from 10%, on January 1. Trump has also threatened to impose tariffs on an additional $267 billion of Chinese goods — a step many fear would plunge the two giants into a full-fledged economic Cold War.

If the two leaders agree to talks, however, officials said Trump would most likely postpone the increase to 25% and hold off on any new tariffs. That would be similar to a deal he struck last July with the European Union, in which he agreed to delay auto tariffs in return for a pledge by Europe to buy American soybeans and natural gas.