It’s just not a coincidence that the earlier presidency, India’s presidency and the one next will all be emerging from the emerging markets. 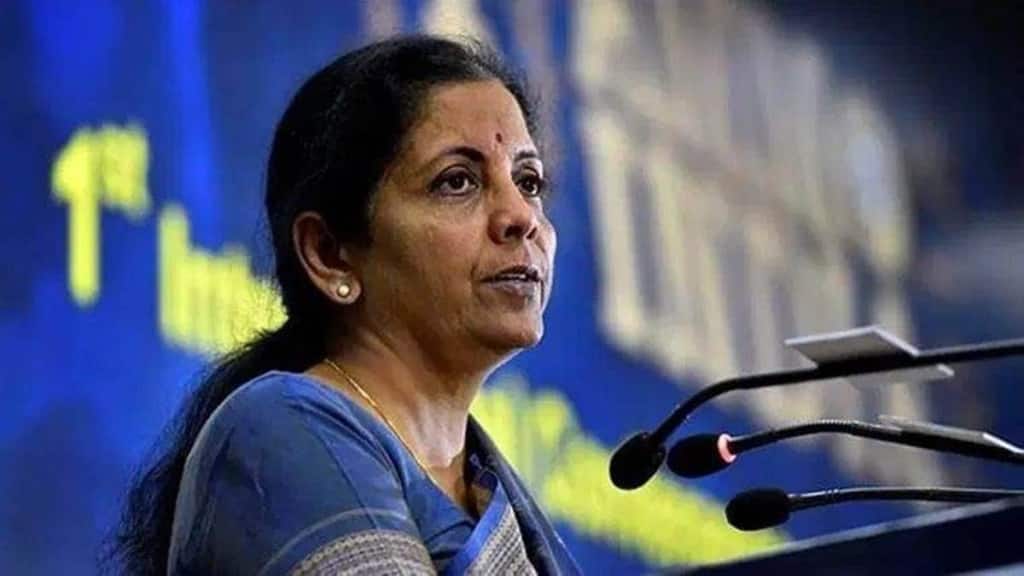 Ahead of India taking over the annual presidency of G-20 coming December, Union Finance Minister Nirmala Sitharaman on Tuesday said the grouping of the top 20 economies of the world has great potential to work towards the global public good.

“G-20 has a great potential to work towards global goods. When I say public goods, will also have to be made far more strengthened. India stack, for instance, can become a global stack. Efficient cross-border payments and cheaper remittances are all the benefits which we can derive out of it,” Sitharaman told a think-tank here.

Responding to a question during a fireside chat with eminent Indian American economist Eshwar Prasad at the prestigious Brookings Institute, Sitharaman said these are some of the areas in which she would want the G-20 to work together.

“We love to work together with them and get some good outcomes,” she said. Observing that India is taking the G-20 presidency from Indonesia at challenging times, Sitharaman said India has been working very closely together with the membership.

“The time demands that we work to achieve some of these outcomes. Multilateral institutions need to be strengthened. Their capacity to deal with a pandemic or any future such stressful global developments will have to be bettered,” she said.

“We need to have the finance to deal with any future pandemic or disaster. Climate-related disasters are now becoming far more frequent than we could imagine. Resilient infrastructures are required. Do we know how we can handle cloud bursts or sinking islands and so on? Climate finances must be something which is smooth. A lot of talks have happened, but really has not seen the light of day,” Sitharaman said.

“We have issues, which are one of the legacy issues which are coming from various different presidencies, some of which will have to be carried further. But I think multilateral institutions and their strengths will have to be talked about,” she said.

It’s just not a coincidence that the earlier presidency, India’s presidency and the one next will all be emerging from the emerging markets.

“So their voice, their priorities will also have to find some kind of traction. I would also think it’s important for global issues to be sorted out and institutions should be robust to give solutions,” she said.

In the last few decades, institutions have existed, but problems remain and solutions are not coming through them. “So make them far more effective to work together. In that, I think G 20 has a particularly unique role to play,” she noted.

“You found that solution for global taxation on multinational companies which are existing in one area but also generating money from different areas, the two-pillar solution, which came through from the G 20,” said the finance minister.

“You can form new institutions. Nobody’s against it. But you have institutions, and there has been some sense of comfort, since after the Second World War. We said we knew how to handle our money, our finances, our economies, our trade, everything. But suddenly we also think they’ve not still stood up to face the challenges of the times,” she said.

“We need to have these institutions really do revive and serve the purpose for which they have been established. If you need new ones, please do from the lessons learned from how these have become less effective. We need to make them more effective as well. So the job is definitely there as much as reviving these and giving the new lease of life,” she said.