G-33 members must work together for fair, balanced outcome at WTO: Piyush Goyal

Commerce and Industry Minister Piyush Goyal said the group has long been calling for an accessible and effective special safeguard mechanism (SSM) to address the destabilising and crippling effects of import surges and downward price movement largely due to huge subsidies by the developed members. 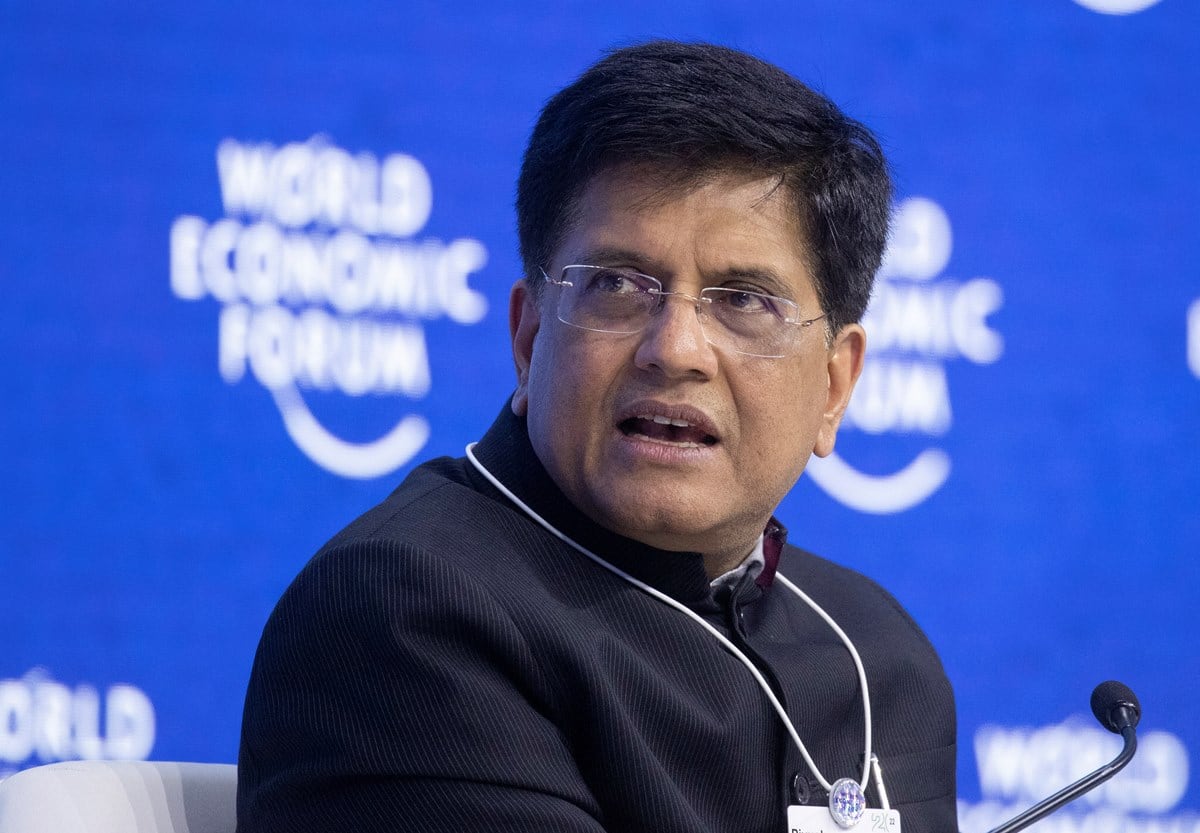 India on Sunday called upon the G-33 group of developing countries to work collectively and reach out to other like-minded nations to secure their support in getting a fair, balanced and development-centric outcome at the WTO, which must include a permanent solution for the public stockholding and special safeguard mechanism.

Commerce and Industry Minister Piyush Goyal said the group has long been calling for an accessible and effective special safeguard mechanism (SSM) to address the destabilising and crippling effects of import surges and downward price movement largely due to huge subsidies by the developed members.

“Let me stress that all of us must work collectively to retain the cohesion of this coalition and strengthen it further by reaching out to other like-minded countries, (and) secure their support for a fair, balanced and development-centric outcome, which must include the permanent solution to public stockholding and the SSM,” he said.

The minister was speaking at the G-33 Ministerial Meeting on the sidelines of the 12th WTO Ministerial Conference here.

India is pitching for SSM, which aims at protecting poor and marginal farmers from any surge in imports or a steep decline in prices.

He also said that it would have been better if the Director-General of the World Trade Organisation (WTO) was present at this meeting to hear the concerns of the developing world.

“I feel it is unfortunate that in her brief comments, she referred to a decision that has been made not once, not twice but thrice, as a mere iteration and I would urge the Chair to convey if it is agreed by all my friends here, that it was not a declaration but a decision that was made in 2013, again in 2015 and then again in 2018 that we are sitting down here to discuss,” Goyal added.

The minister said that the Agreement on Agriculture of the WTO — which is already riddled with deep imbalances — favour the developed countries, which have created the rules against many developing countries and that is quite evident from what is happening in different parts of the world today.

“It is important that as the first step of agricultural reform, the historical asymmetries and imbalances must be corrected in order to ensure a rule-based fair and equitable order.

“We must level the playing field and give our farmers a chance to provide security to our people. We must continue to preserve the existing special and differential treatment for the developing countries, which will help our struggling farmers, particularly those who are keeping out the subsistence living,” the minister noted.

Later briefing the media, he said India is here to strongly protect the interests of farmers, poor people and fishermen.

“The public stock holding should be allowed permanently in the WTO and it should be included in the WTO rules,” Goyal added.

“In a situation when the COVID pandemic was impacting people across the globe, the stand of certain nations was shameful. It feels sad that in such a situation the developed world did not help developing and less developed countries,” Goyal added.