Investors inclined towards the debt options as the debt component in FPI rose to Rs 12,663, highest after October 2017. 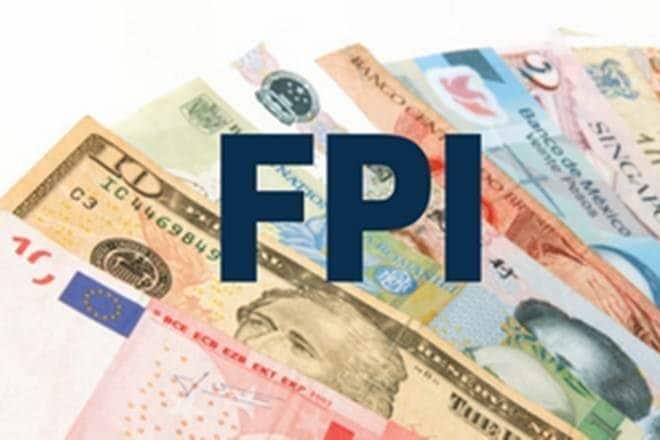 The latest withdrawal by FPIs came after six months of net buying in the domestic capital markets since September 2019.

Foreign portfolio investments (FPI) in India in the first seventeen days of February surpassed the monthly FPI in any month of the current fiscal. Foreign investors have invested over Rs 24,000 crore in the month until today, according to the National Securities Depository Limited (NSDL). In the same duration, investors inclined towards the debt options as the debt component in FPI rose to Rs 12,663, highest after October 2017. The high investment in the first half of the current month has also contributed to taking the foreign currency reserves of the country to an all-time high.

There are various catalysts in the surge of forex reserves. Low import from China due to the Coronavirus outbreak and the fall in global crude prices have cut India’s expenditure. The global crude oil prices in January sharply rose due to the geopolitical tensions between the US and Iran, however, it fell sharply as the tension eased and further by the virus outbreak.

Meanwhile, the FPI inflow in the month of July and August 2019 was severely hit after Finance Minister Nirmala Sithraman announced a super-rich tax in the full budget of 2019. The FPI saw two straight months of withdrawal following the announcements. However, after the Finance Minister cleared that the decision will be withdrawn, the investments came back to normal. The net FPI remained positive in all the months after August 2019.