Must Read
Union Budget 2023 – Stay updated with FE Online’s Budget coverage
New car: What kind of name is Fronx?
If ChatGPT were your Finance Minister for Budget 2023, would you get tax cuts?
Pause slide

When companies buy back shares, selling shareholders pay capital gains tax. In addition, the company buying back the shares in a tender offer or open offer pays all taxes on the buyback offer. 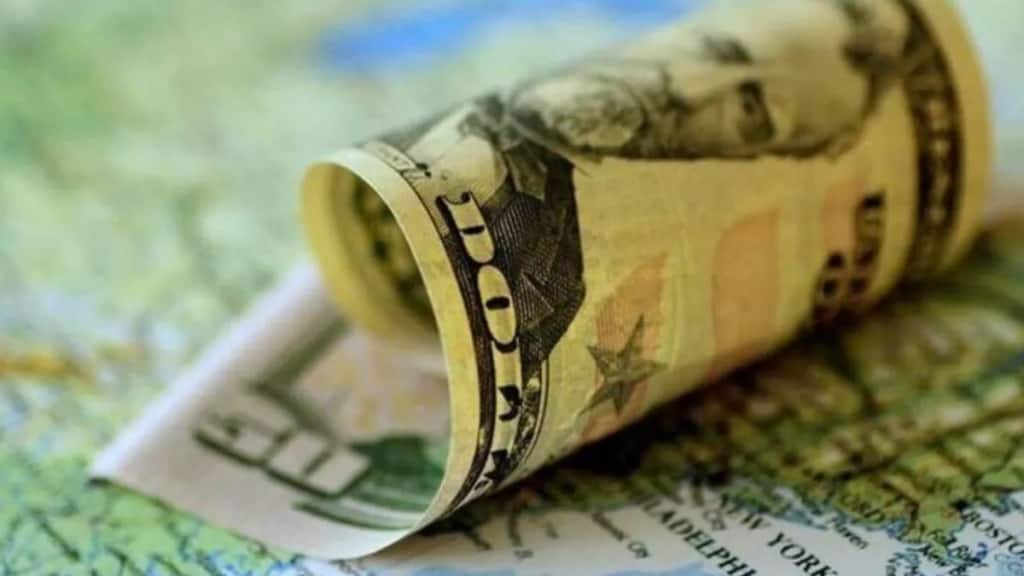 This is because of the practice of tax arbitrage, wherein listed companies resorted to buybacks instead of dividend payment, since the tax rate for capital gains was lower than the rate of DDT.

Foreign portfolio investors (FPIs) want parity in the tax treatment given to dividends and buybacks in the upcoming Budget.

The FY21 Budget did away with the dividend distribution tax (DDT) in the hands of the company and instead mandated that tax be deducted at source (TDS) at 10% on dividend income paid by a company to shareholders if the amount exceeded Rs 5,000 a year. This made dividends taxable in the hands of investors.

Indian companies, however, are still subject to a 20% tax (plus surcharge and cess) on share buybacks. In 2013, tax on buybacks was introduced for unlisted companies and exempted for shareholders. In 2019, this was extended to listed companies as well. This is because of the practice of tax arbitrage, wherein listed companies resorted to buybacks instead of dividend payment, since the tax rate for capital gains was lower than the rate of DDT.

Most of these buybacks were done through the tender route, which allowed promoters to tender their shares. Analysts said promoters had gained the most through share repurchases, while companies had not benefited much.

When companies buy back shares, selling shareholders pay capital gains tax. In addition, the company buying back the shares in a tender offer or open offer pays all taxes on the buyback offer.

The taxation could especially impact large shareholders such as foreign portfolio investors (FPIs). For such investors, dividends are now taxable at 20% (plus surcharge and cess) and can be lower if the FPI is from a treaty jurisdiction. Further, due to the re-negotiation of major tax treaties, capital gains on equity shares are no longer exempt from tax.

According to experts, for an FPI from a treaty jurisdiction, the tax rate on both dividend and capital gain can be either 10% or 15%. What’s more, exemption to buyback income in the hands of shareholders leads to a situation where they are unable to claim capital losses on the buyback, as the income is exempt.

“FPIs coming from a treaty jurisdiction have the option to offer dividend to tax at the treaty rate which generally ranges from 10-15%. Capital gains under the domestic law also are generally taxable in the range of 10-15%. Therefore, the buy back tax should be abolished as was done for DDT. This would give the FPIs the option to offer income under the tax treaty or domestic law as capital gains, whichever is more beneficial,” Sunil Badala, partner and head, Financial Services, Tax, KPMG in India.

“Foreign investors find it challenging to claim credit for the buyback tax since it is not in the nature of a withholding tax on the shareholder. Also economic double taxation is an issue since buyback tax is calculated with reference to the original issue price and not cost of acquisition. Investors are also not able to offset buyback tax against any other capital loss. Hence, tax creates an arbitrage between dividend and share buybacks,” added Rajesh Gandhi, partner, Deloitte.

Buyback or share repurchase is a corporate action in which a company buys back its shares from their shareholders. Typically, companies buyback shares at a price higher than the current market price. A repurchase reduces the number of outstanding shares, inflating (positive) earnings per share and, often, the value of the stock.