On a year-on-year basis, reserves were down $93.1 billion and down by $60 billion compared to March 31 levels. 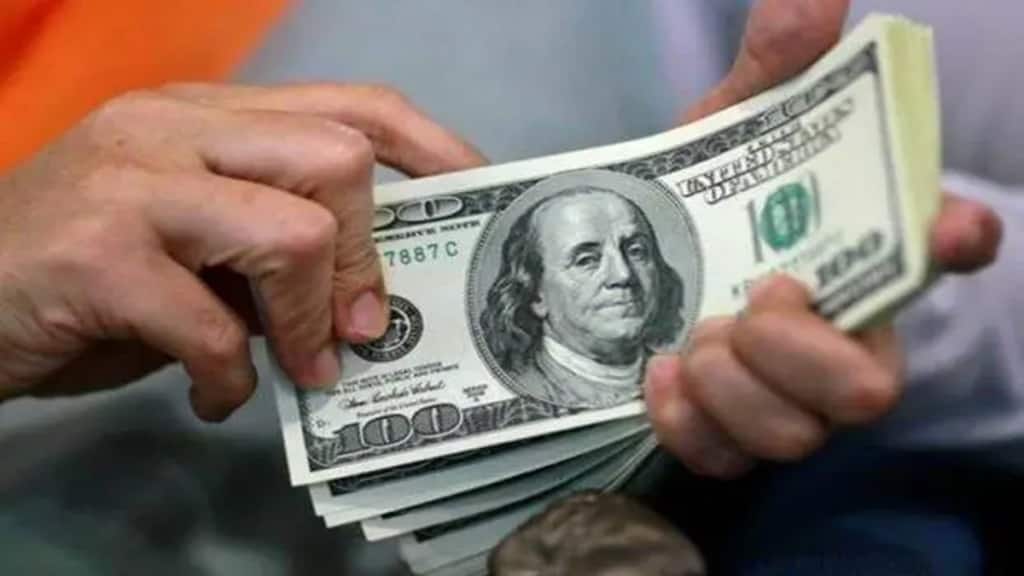 India’s foreign exchange reserves increased for two consecutive weeks in a row after a sustained contraction for several months on account of depreciation in the rupee and the intervention by the Reserve Bank of India (RBI) in the currency markets.

Other than the dollar, the central bank holds reserves of the euro, pound and yen, which are expressed in dollar terms. The dollar index improved 0.25% during the week in review. The index tracks the movement of six major currencies such as the euro, pound sterling, Canadian dollar, yen, kroner and Swiss franc, against the dollar. The Chinese central bank had announced its monetary policy during the week, where the policy rates were kept unchanged, leading to depreciation of the yuan against the dollar. The increase in the forex reserves may happen due to the RBI’s purchase of the dollar or appreciation of other currencies in the forex reserves against the greenback.

The Indian rupee too depreciated 0.54% during the week ended November 18. The Indian currency is expected to trade in the range of 80-82 in Q1FY24, Soumya Kanti Ghosh, group chief economic adviser at State Bank of India (SBI), said while speaking at the 9th SBI Banking and Economics Conclave, while the rupee is expected to depreciate to 83 in H1FY23, before recovering in the second half, according to Ashima Goyal, member of the RBI’s Monetary Policy Committee.