“Volatility has re-emerged and investors have turned their focus on upcoming Fed policy in the backdrop of heightened US inflation,” Vinod Nair, Head of Research at Geojit Financial Services had said in a note earlier. 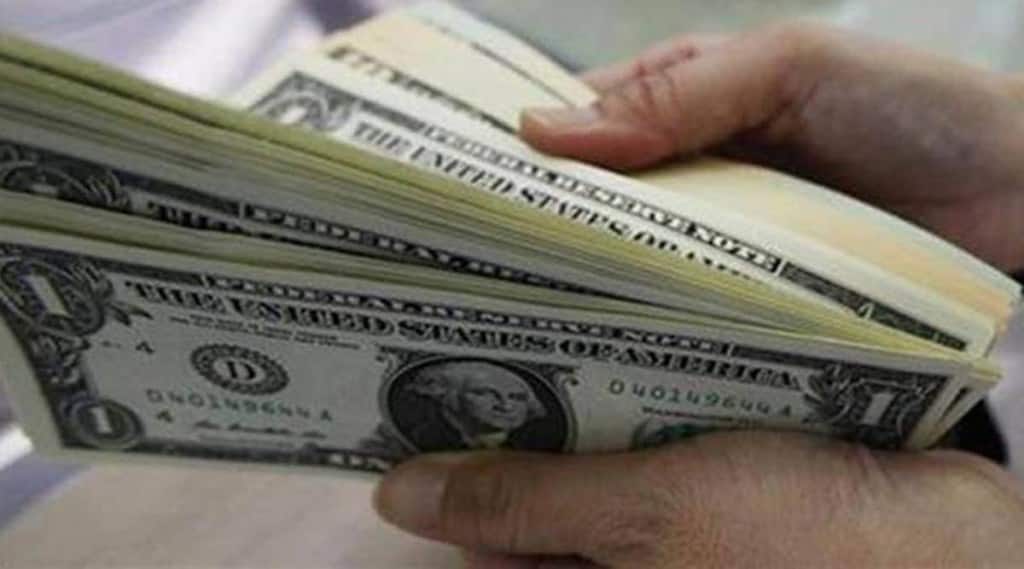 The RBI has been intervening in the currency market to prevent excessive volatility and maintain the stability of the Indian rupee.

India’s foreign exchange reserves declined by a whopping $8.1 billion to a 15-month low of $580.25 billion for the week ended July 8, data released by the Reserve Bank of India (RBI) on Friday showed. The reserve sharply fell as the RBI probably stepped up its intervention to support the rupee that is testing new lows amid foreign capital outflows.

Gold reserves fell by $1.236 billion to $39.186 billion. The special drawing rights with the International Monetary Fund dropped by $122 million to $18.012 billion. The country’s reserve position with the IMF decreased by $49 million to $4.966 billion, the data showed.

For the week ended July 8, the rupee depreciated almost 0.5% versus the US dollar and weakened well past the 79-mark. The rupee has depreciated substantially against the greenback due to aggressive interest rate hikes and monetary tightening in the US, along with risk aversion caused by geopolitical issues.

In addition to US rate action, weak domestic growth prospects may lead foreign investors to pull out more investments from the market. The rupee is expected to depreciate further and may test psychological levels of 80.00 in coming sessions, ICICI Securities said in a report earlier this month.

“Volatility has re-emerged and investors have turned their focus on upcoming Fed policy in the backdrop of heightened US inflation,” Vinod Nair, head of research at Geojit Financial Services, said in a note.

The dollar has appreciated against all major global currencies, reaching its multi-year highs against the euro, pound and yen. The dollar index is expected to appreciate this month amid the central bank’s firm hawkish stance and risks of a global recession. US Fed policymakers indicated a strong commitment to bringing down inflation even at the risk of a recession, signalling another 75-bps rate hike this month, ICICI Securities said.