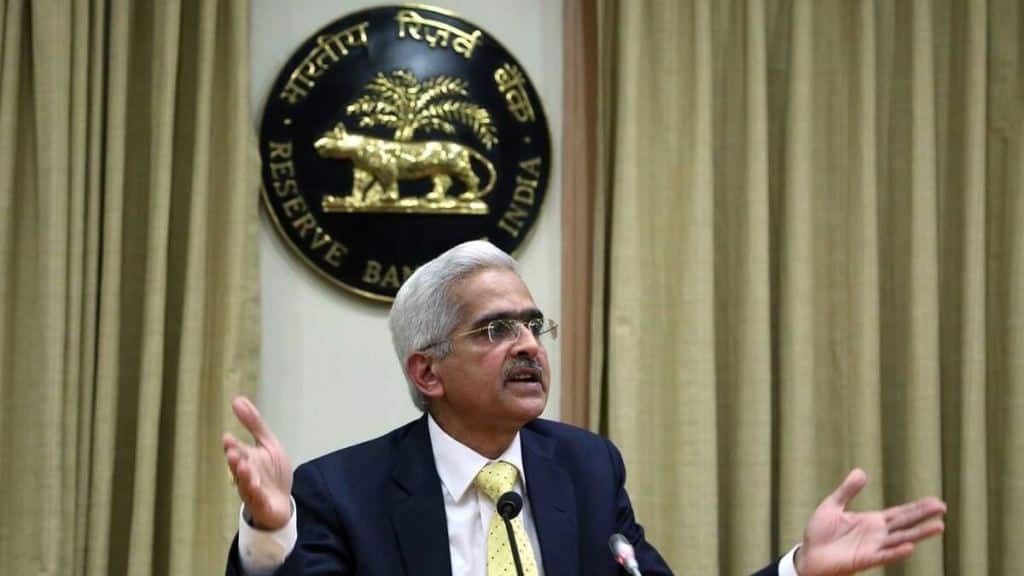 However, he acknowledged that the 13.5% gross domestic product (GDP) growth for Q1FY23 was lower than the central bank’s estimate of 16.2%.

The Reserve Bank of India (RBI) will focus on minimising the growth sacrifice resulting from the tightening of monetary policy, governor Shaktikanta Das said on Friday.

In an interview with a business channel, Das said, “Our focus will be to minimise the growth sacrifice. Under the present circumstances, global factors will be responsible to a greater extent in the context of both inflation and growth.”

Das said that while there is a view that advanced economies may go into a recession, the situation will have to be watched, for now. At the same time, a global slowdown will certainly impact India because exports have an important role to play in the country’s growth. Similarly, imports could affect inflation, he added.

The governor said that on the domestic front, the agriculture sector is doing well, and monsoon rainfall is now in excess. The shortfall in the net sowing area has also been closed to some extent and now stands around 1-1.5%. Other sectors like industry and services have also been performing well and credit growth is strong. High-frequency indicators suggest that economic activity in India is resilient, Das said.

However, he acknowledged that the 13.5% gross domestic product (GDP) growth for Q1FY23 was lower than the central bank’s estimate of 16.2%.

Das said the RBI is studying the reasons for the deviation from the forecast and has identified a few areas, but declined to share further details.

“Once we have made a detailed investigation of the reasons, we can discuss them in the next monetary policy,” he said.

India’s strong forex reserves are a solid backbone for the domestic economy, Das said, adding that the reserves provide comfort to markets as well as foreign investors. “In any crisis situation, we are better placed. The reserves that we have built up have allowed us to maintain stability in the exchange rate,” he said. Total reserves with the RBI fell over $3 billion during the week ended August 26 to $561 billion.

Das said that the transmission of rate hikes has been faster on the lending side than on the deposits side, although loan rates are yet to fully reflect the quantum of hikes. Banks have already raised deposit rates and some have also launched new deposit schemes. “So the gap between lending and deposit rates is closing because we are gradually pulling out the excess liquidity. Coupled with that is credit growth, and banks are being forced to raise deposit rates as a result,” Das said, adding that deposits will yield more in the days ahead.

The RBI’s supervision and surveillance of credit growth at banks and other institutions is quite meticulous and it keeps an eye on instances of over-lending, Das said. “We make a detailed analysis of which segments are seeing excessive credit growth. Growth is generally not uniform across lending institutions. Wherever we see a trend of excessive lending, we caution the relevant lenders, be they banks, NBFCs, small finance banks or cooperative banks,” he said.

The regulator asks them to assess whether their excessive growth is sustainable and seeks a report. “Wherever required, we also ask them to do an internal review in order to assess and manage risks properly,” Das said.

The governor said that all financial sector players are, by and large, happy with the digital lending guidelines released on August 10. He outlined three underlying principles behind the norms. Firstly, they are consumer-centric, because customers will now know the all-inclusive annualised interest rate they’ll be charged. Secondly, there are guidelines on collection methods based on interactions with law enforcement agencies. The norms are based on risk assessment and risk mitigation in digital lending. They will apply to third-party loan service providers as well through the regulated entities. The third principle is transparency, so that consumers know who they are taking the loan from, Das said.

Although private banks and state-owned banks have both raised money from the markets during the pandemic and their capital ratios and provision coverage for stressed loans is strong, Das expressed the need for building more capital buffers. “While the fundamentals of banks are strong, I would like to add that going forward, they should raise more capital because the international situation is very volatile and they must be prepared for the worst,” he said.

If small banks want to merge with a larger bank, there is a provision for that in law and they can go ahead with their board’s approval, Das said. “We will examine such merger proposals in terms of their outcome and whether they will strengthen or weaken the bank. We will also look at the new promoter, their eligibility and their ability to meet the fit and proper criteria,” he added.