FM Sitharaman says ‘Assemble in India’ is ground for ‘Make in India’; denies shift in campaign

Finance Minister Nirmala Sitharaman has clarified that there is no shift in ‘Make in India’, and the government is using ‘Assemble in India’ as a ground for ‘Make in India’. 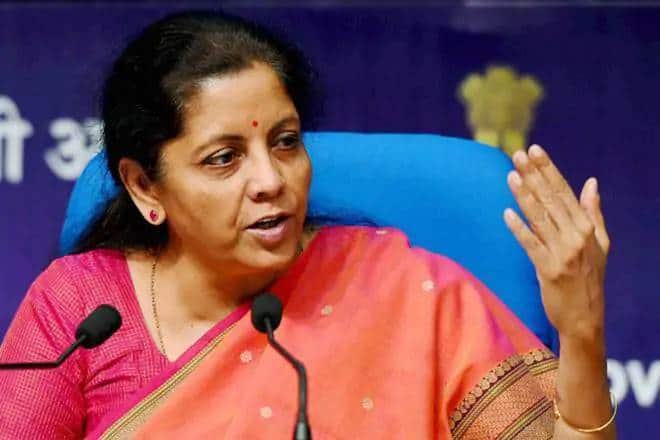 In a CII event, Nirmala Sitharaman said that she had several interactions with industry leaders before the budget presentations and will be spending time focusing on the implementation of the budget. The minister underlined that the government has done its bit on simplifying & cutting corporate tax rates and now expects the industry to be the engine to pull the economy forward as the government spends is not sufficient.

Also Read
Indian Economy: Slow and Steady is a Winner all the way!
Inflation may cool off in next 2 quarters, another 50 bps RBI repo rate hike likely in September
FM Sitharaman’s 4-wheel car to drive India’s economic growth: Skills, jobs for youth important; check other 3
States to have Niti Aayog-like bodies soon

Reiterating the significance of industry, she said that the industry has a big opportunity in capacity creation and development in rural India. She added that the government is not closing the doors for industry and is just looking at meaningful intervention. She also appealed to the industries to stop hesitating and step up and do its bit for the economy.

Highlighting the measures to boost the industries, she said that spending on asset creation and its cascading effect will help the industry. In another major move to provide cushion to the sagging economy, Nirmala Sitharaman said that the government has set its aim to push exports compliant with WTO norms. Altogether, the biggest priority of the government was to keep the macroeconomic stability unchanged, FM said.