Russia’s top two banks – Sberbank and VTB Bank – are the first foreign lenders to have received the clearance. Another Russian bank Gazprom has also opened such an account with UCO Bank. 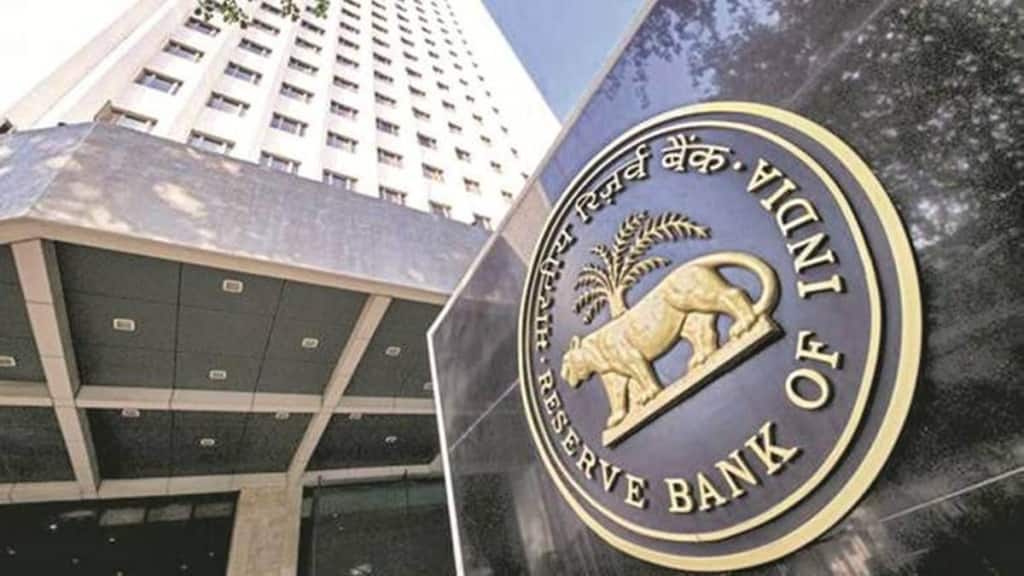 There is no such rule from the Reserve Bank on this, governor Shaktikanta Das told reporters on Wednesday.

The finance ministry has convened a meeting of senior executives of state-run as well as private banks on December 5 to brainstorm on ways to promote the settlement of international trade in the rupee, sources told FE.

The meeting will also be attended by senior officials of the ministries of commerce and external affairs, in addition to those from the department of financial services, the Reserve Bank of India (RBI) and the Indian Banks’ Association, they said. Financial services secretary Vivek Joshi will chair the meeting.

Also read: Govt looks to shop more from MSMEs; seeks suggestions on items to be reserved for purchase

Already, nine special vostro accounts by Russian banks have been opened with two Indian banks after the RBI gave its permission to do so to facilitate the settlement of international trade in the domestic currency. It will pave the way for the settlement of India’s trade with Russia in rupees. Of course, the rupee trade facility can be tapped by any trading partner, and not just sanctions-hit Russia.

Russia’s top two banks – Sberbank and VTB Bank – are the first foreign lenders to have received the clearance. Another Russian bank Gazprom has also opened such an account with UCO Bank.

The RBI had in July notified the new mechanism to for the rupee trade to reduce the depreciation of the domestic currency against the dollar. Subsequently, the commerce ministry notified guidelines that will enable exporters to get stipulated benefits under the foreign trade policy even if the export realisation is in the domestic currency, and not dollar.