Fertiliser subsidy may go up 55 per cent to record Rs 2.5 lakh crore in FY’23: Govt sources

Union Chemicals and Fertilisers Minister Mansukh Mandaviya is likely to visit many countries, including Saudi Arabia, Oman and Morocco, soon to secure imports on both short and long term basis. 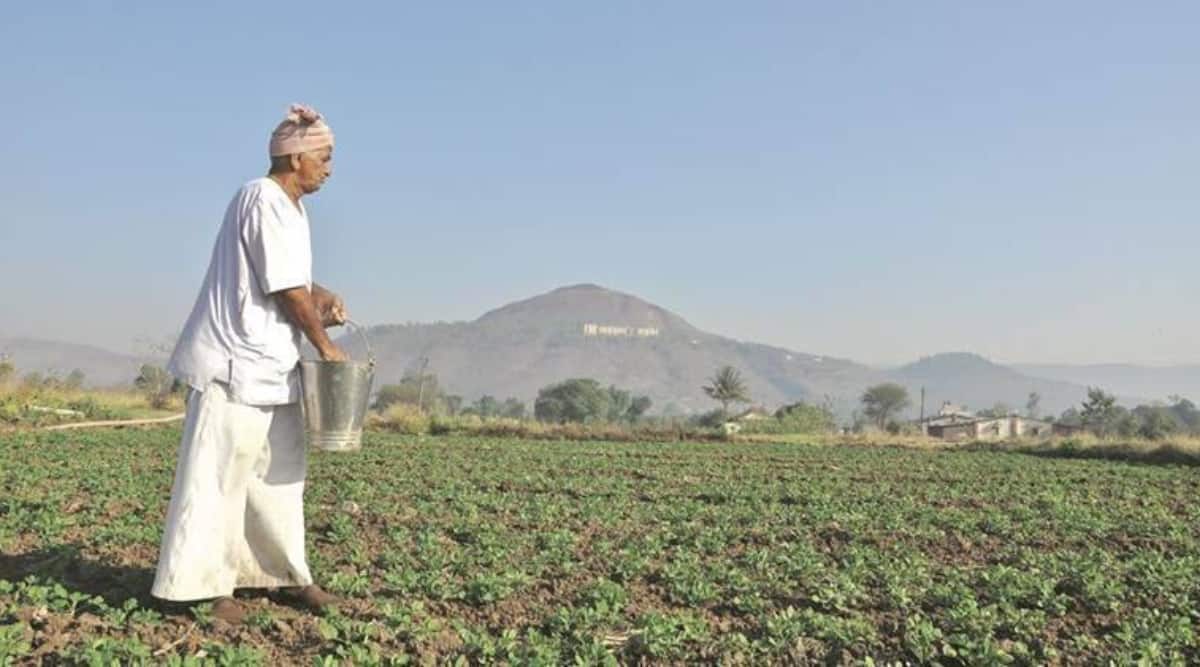 The government will ensure that there is no shortage of fertilisers in the country during the kharif (summer-sown) and rabi (winter-sown) season.

India’s fertiliser subsidy bill is likely to shoot up by 55 per cent to record Rs 2.5 lakh crore this fiscal as the government will provide additional funds to make up for the spike in cost from higher import price, top sources said on Thursday. The government will ensure that there is no shortage of fertilisers in the country during the kharif (summer-sown) and rabi (winter-sown) season and it is already in talks with major global producers to import key soil nutrients, they added.

According to the sources, Union Chemicals and Fertilisers Minister Mansukh Mandaviya is likely to visit many countries, including Saudi Arabia, Oman and Morocco, soon to secure imports on both short and long term basis. “The government is working hard to ensure there is no shortage of fertilisers in the country,” said a top government functionary, and added that the country has sufficient stocks for the ongoing kharif season, and there would be no problems during the rabi season as well.

It is to be noted that fertiliser consumption during rabi season is 10-15 per cent more compared to the summer crops. The government will not increase retail prices of urea and also provide adequate subsidies to ensure that the maximum retail prices of non-urea fertilisers remain at the present level, the sources said.

The government has taken the historic decision on the fertiliser front that it will not pass on the burden to farmers, the sources said, adding that due to higher subsidy, selling price of both urea and DAP (Di-Ammonium Phosphate) are significantly lower in India compared to countries, like US, China and Brazil.

On Wednesday, the Union Cabinet approved a subsidy of Rs 60,939.23 crore for phosphatic and potassic fertilisers, including DAP, for the first six months of this fiscal. “The subsidy bill for 2022-23 could go up to Rs 2.25-2.5 lakh crore. Due to the COVID pandemic, the fertiliser production, imports and transportation have been disturbed globally, the ripple effects of which are being seen across countries including India,” the top government functionary said.

The total fertilisers subsidy stood at Rs 1,62,132 crore in the 2021-22 fiscal and at Rs 71,280 crore in 2013-14. Leading exporters like China, which contributes 40-45 per cent of phosphatic imports to India, reduced their exports because of reduction in production. On account of the pandemic, the ongoing war between Russia and Ukraine, and global sanctions on Iran and Russia, the international fertiliser prices have shot up significantly. Also, the freight charges have gone up by four times, the sources said.

The urea prices have increased to USD 930 per tonne in April 2022 from USD 380 per tonne in the year-ago period. Similarly, DAP prices have gone up to USD 924 per tonne from USD 555 per tonne. In India, the sources said, farmers buy the two key fertilisers at highly subsidised rates. Urea is available at Rs 266 for a 45 kg bag while DAP is sold at Rs 1,350 for a 50 kg bag.

The present subsidy on urea is around Rs 3,700 per bag and Rs 2,501 on DAP. The sources also said old orders for fertilisers from Russia are being shipped into India but no fresh import contracts have been entered into because of prevailing uncertainty over payment mechanism. The domestic annual production of urea is around 260 lakh tonne against the demand of 325 lakh tonne.

The gap is filled through imports. In the case of DAP, the domestic production is 50 lakh tonne, and the country imports roughly 70-75 lakh tonne to meet the requirements. The government is reviving several closed urea plants to make India self-sufficient. At present, the domestic cost of production for urea is much cheaper than the imported urea.

However, in the case of DAP production, it is entirely opposite in the current scenario. The government is also promoting use of nano-urea, which was launched last year by IFFCO. Nano-urea is in a liquid form and costs Rs 260 per 500 ml bottle. One bottle is roughly equal to one bag of traditional urea.

Currently, the nano-urea production is 2 lakh bottles per day, and is set to increase multiple times by the year end. The government is also examining a proposal to permit IFFCO to produce nano-DAP. On Wednesday, the government announced a subsidy of Rs 2,501 per bag on DAP, 50 per cent more than the existing subsidy of Rs 1,650.

The government is making available fertilisers, namely urea and 25 grades of P&K fertilisers to farmers at subsidised prices through fertiliser manufacturers/importers. Under the Nutrient Based Subsidy (NBS) scheme, which is being implemented since April 2010, a fixed rate of subsidy (in Rs per kg basis) is announced for nutrients namely Nitrogen (N), Phosphate (P), Potash (K) and Sulphur (S) by the government on an annual basis. The subsidy rates per kg for the nutrients N, P, K, and S are converted into per tonne subsidies on the various P&K fertilisers covered under the NBS. In the case of urea, the Centre fixes the maximum retail prices and reimburses the difference between the maximum retail price and production cost in the form of subsidy.