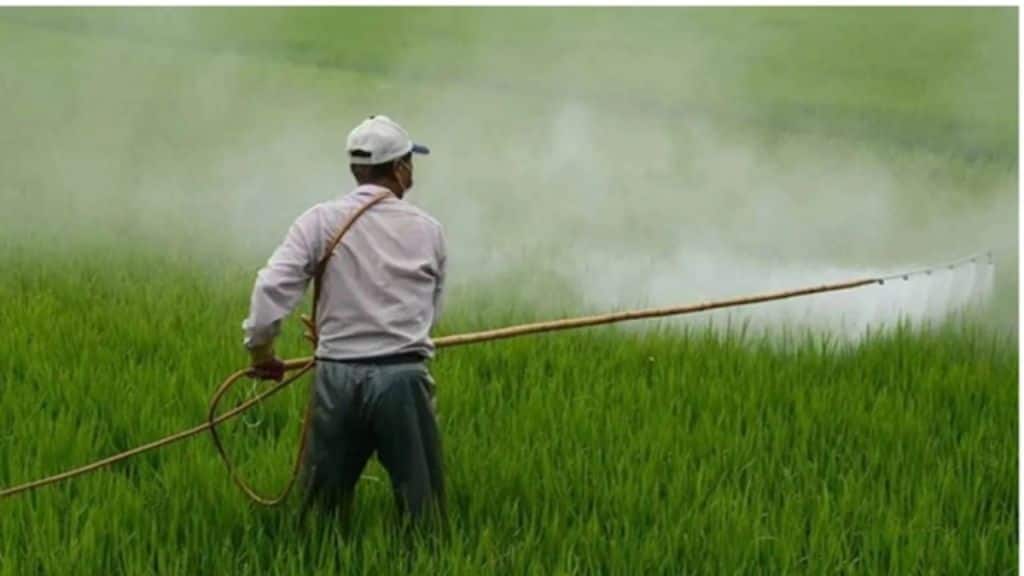 According to KS Raju, president, FAI, due to sharp rise in global prices of fertiliser and increase in prices of natural gas, a key raw material in manufacturing of urea, the subsidies are seen higher in the current fiscal. (File)

The government’s fertiliser subsidy expenses are likely to be in the range of `2.3-2.5 trillion in this fiscal but may see a fall in 2023-24 because of recent moderation in global prices, the Fertiliser Association of India (FAI) said.

According to KS Raju, president, FAI, due to sharp rise in global prices of fertiliser and increase in prices of natural gas, a key raw material in manufacturing of urea, the subsidies are seen higher in the current fiscal.

PS Gahlaut, managing director, Indian Potash Ltd, said that fertiliser subsidy for the next fiscal could fall because of some moderations in the global prices of soil nutrient in recent months.

It would be the fourth year in a row that the annual Budget spending on fertiliser would be above `1 trillion mark this fiscal, against a lower range of `70,000-80,000 crore in the past few years.

FAI said that there have been unprecedented international price rises for fertilisers and fertiliser raw materials, including LNG during the past two years.

The urea units use pooled gas, which comprises domestic gas and imported liquefied natural gas, a policy which had been formulated since May, 2015 by the petroleum ministry. The pooled gas price in October 2022 was around $25 million metric BTU (mmbtu) and has jumped by almost two and half times in the last 18 months.

In case of urea, farmers pay a fixed price `242 per bag (45 kg) against the cost of production of around `2,650 per bag. The balance is provided by the government as a subsidy to fertiliser units.

Nearly half of its di-ammonium phosphate (DAP) requirements are imported via (mainly from West Asia and Jordan) while the domestic Muriate of potash (MoP) demand is met solely through imports (from Belarus, Canada and Jordan, etc).