However, FDI inflows dropped 6% to $16.6 billion in the first quarter of this fiscal from a year before, due to an unfavourable base and amid an economic slowdown in key advanced economies. 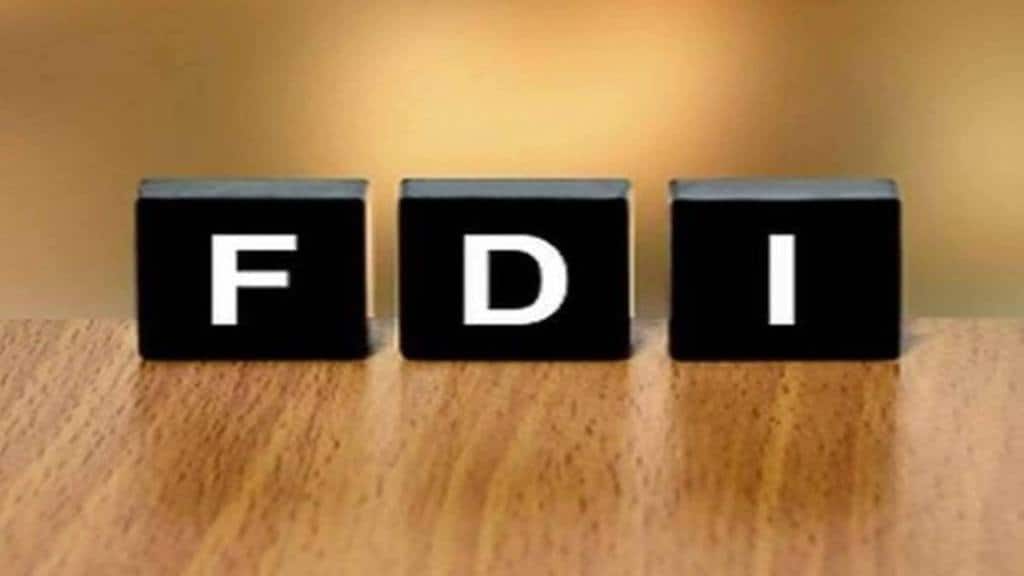 The ministry said several initiatives have been initiated to boost the Make in India programme.

The commerce and industry ministry on Saturday said the country is “on track” to draw foreign direct investment (FDI) of as much as $100 billion in FY23, on the back of economic reforms and greater ease of doing business. This will mark a near 20% increase over the record inflows of $83.6 billion in the last fiscal.

Issuing a statement on the completion of the eight years of the Make in India initiative, the commerce and industry ministry said the FDI inflows almost doubled since FY15. The FDI has flowed in from 101 countries and into 57 sectors. As many as 31 states and Union territories were the beneficiaries.

A liberal and transparent policy regime, under which most sectors were kept open to FDI under the automatic route, helped attract such investments, the ministry said. Various guidelines and regulations, too, were eased to reduce compliance burden of companies, bring down their costs and further boost ease of doing business, it added.

However, FDI inflows dropped 6% to $16.6 billion in the first quarter of this fiscal from a year before, due to an unfavourable base and amid an economic slowdown in key advanced economies.

Elevated foreign investments partly made up for the near-absence of domestic private capex in recent years. However, as analysts have said, the current external headwinds — including the recession in the US and the EU, fresh Covid outbreak in China and the Ukraine war — will weigh on the flows of foreign direct investment globally. So, only those economies that can weather the external storm better than most stand to gain. India, with a decent economic expansion, can capitalise on this adversity if it puts in place the right policies.

The ministry said several initiatives have been initiated to boost the Make in India programme.

Most important of these have been the 14 production incentive schemes across sectors, ranging from electronics, telecom and auto to pharma, textiles and steel.

Moreover, thanks to its crackdown on the imports of low-grade and hazardous toys and its efforts to boost domestic manufacturing, the purchases of toys from overseas crashed 70% in FY22 from a year before to $110 million. Meanwhile, toy exports jumped 61% to $326 million last fiscal, the ministry said.