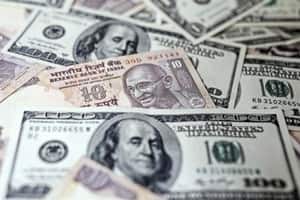 The surge in FDI inflows comes at an opportune time for the country, which is yet to see a meaningful pick-up in domestic investments, especially by the private sector that is battling high indebtedness and excess capacity following a global slowdown.

Computer software and hardware, financial and other services, trading and automobiles witnessed the highest inflows of FDI in equity in 2015-16 (up to December), according to the latest DIPP data. Total FDI includes FDI in equity, reinvested earnings and other capital.

Abhishek’s statement came close on the heels of a report by the data division of the Financial Times, which showed India pipping China to come out as the highest-ranked country in greenfield capital investment, with $63 billion of FDI announced in 2015. China witnessed a 23% drop in capital investment and a 16% fall in FDI projects due to “plateauing economic growth and rising costs”, the report said.