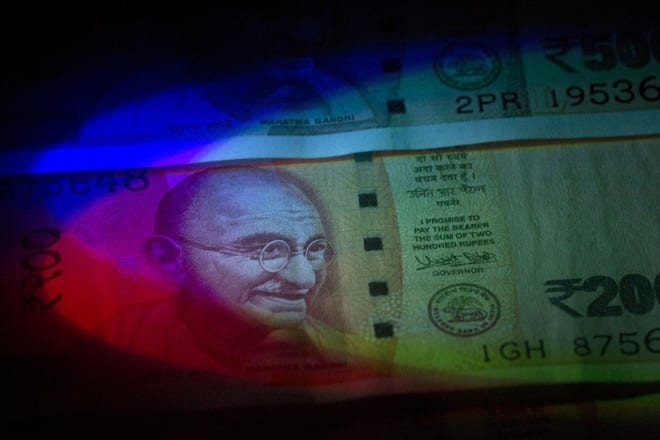 While one of the major goals of demonetisation announced by Prime Minister Narendra Modi was to eliminate fake currency from the system, the maximum number of cases of counterfeit in India still relate to fake currency, followed by alcohol and FMCG. There were 132 cases of counterfeit currency in 2018, which shot up 37 per cent to 181 in 2019, according to an ASPA report titled ‘The State of Counterfeiting in India – 2020’. Most of such cases took place in Uttar Pradesh. The counterfeit cases in UP were more than three times that from the second in the list, Bihar. However, counterfeit crimes increased at a rate of 82 per cent on-year in Bihar, which was the highest, the report added.

Not only luxury, but common day-to-day items are being counterfeited

The criminals have not even spared to Covid crisis for personal gains. There has been a spike in cases related to fake hand sanitizers, masks, and PPE kits. Between February to April 2020, more than 150 cases of counterfeit incidents had been reported including fake PPE kits, sanitizers, and masks.

“The trends call for immediate action. Counterfeit products across various sectors in India are causing over Rs 1 lakh crore every year to our economy and the progress to date is simply not good enough to fight this crime of the 21st century,” said Nakul Pasricha, President, ASPA. There is a need for an ongoing focus on building and nurturing authentication eco-systems in the country and the involvement and active participation of all stakeholders are extremely crucial in this, as a lot of awareness is required at the industry, government, and consumer level, he added.