Extra borrowing space for states likely in FY23 too

Like in the previous two years, a portion of the additional borrowing space for states will be contingent on their performance as per certain yardsticks such as capital expenditure and power sector reforms. 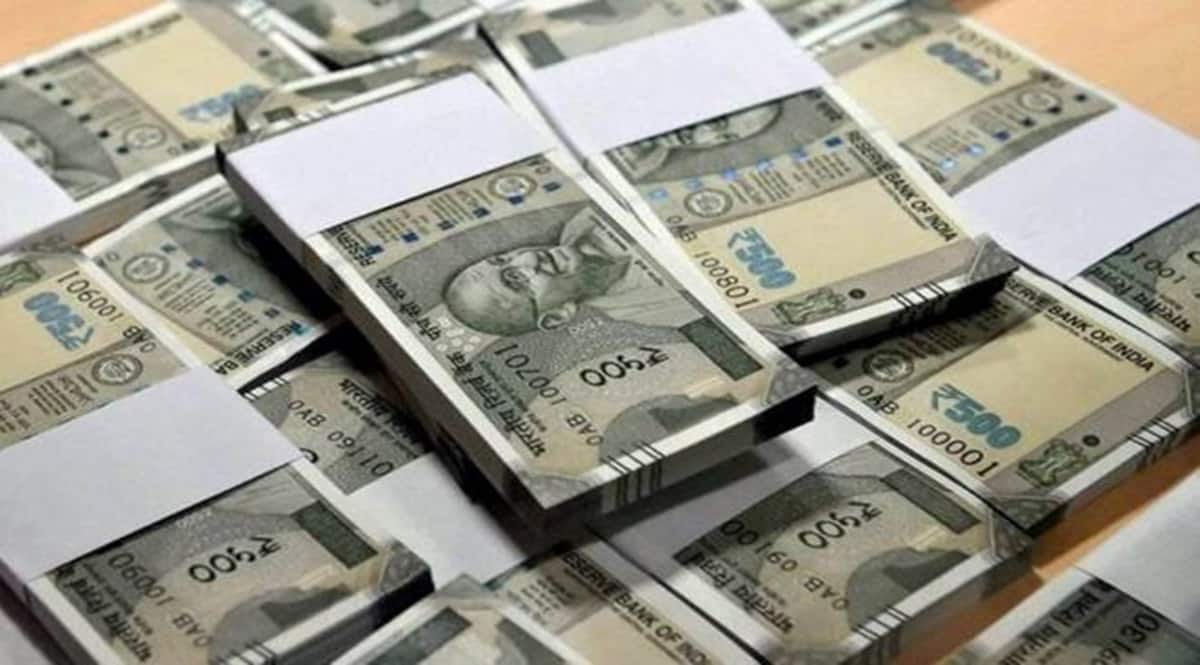 For the third year in a row, the Centre will likely set the states’ net borrowing limit at a level higher than prescribed under the fiscal responsibility framework in FY23, in view of their higher spending commitments amid below-potential revenue mop-up. But the extra borrowing space to be granted next fiscal will be relatively less, as the Centre is concerned about a greater leeway pushing the states’ debt to a precarious level.

For FY23, the net borrowing ceiling for states may be set at 3.5-4% of gross domestic product (GDP), according to official sources. Like in the previous two years, a portion of the additional borrowing space for states will be contingent on their performance as per certain yardsticks such as capital expenditure and power sector reforms.

Both in FY21 and FY22, the Centre had linked additional net market borrowing of 1% of GDP each out of 5% and 4.5% of GDP to reform-linked performances by states. The objective was to aid states to bridge the resource gap due to the adverse impact of Covid-19 on their revenues as well as to improve the quality of expenditure. For FY22, 50 bps of the borrowing ceiling of 4% of GDP was linked to meeting capex targets while a separate 50 bps window was given to states for improving the power distribution firms’ corporate governance and lowering pilferage in power supplies.

In order to avoid a sudden drop in the resource availability to the states, a similar conditional limit of 0.5-1% of GDP could be earmarked for the states in FY23 as well to keep the tempo in capital expenditure and power sector reforms.

However, many states have urged the Centre to give flexibility to states to plan expenditure by giving unconditional borrowing limit for states. In the pre-budget meeting with union finance minister on December 30, Tamil Nadu sought unconditional borrowing limit of 5% while West Bengal asked for 4%. “The imposition of such conditions adversely affects the state finances and its pattern of expenditure,” Tamil Nadu finance minister Palanivel Thiaga Rajan had said.

However, the Centre might retain the conditions, which a union government official said has helped improve quality of expenditure.

It may be recalled that as against 5% limit available to states, the aggregate borrowing permission granted to states for FY21 (conditional and unconditional) was 4.5% of the initially estimated GSDP. As many as 23 states availed additional borrowings of Rs 1.06 lakh crore linked to reforms in the year, including steps to improve ease of doing business, collection of property tax and fees by urban local bodies and power sector reforms.

In FY22, eleven states have so far been allowed to borrow an additional Rs 15,721 crore for achieving the capital expenditure target set for them in the first quarter of FY22. Data gathered by FE of 16 states showed that these states reported a combined capex of Rs 1.5 lakh crore in April-October of FY22, up 70% on year, compared with a decline of 34% in the corresponding period of FY21.

“We are assuming that the Centre will go by the finance commission recommendation of normal borrowing limit of 3.5% for FY23. However, it’s possible that out of 3.5%, 0.5% will be kept for capital expenditure,” said Icra chief economist Aditi Nayar. She said states might face resource crunch in FY23 due to likely reduction in borrowing ceiling and non-availability of guaranteed goods and services tax (GST) compensation after Q1FY23.

Except in FY10, FY16 and FY17, states had maintained their combined gross fiscal deficit below the Fiscal Responsibility and Budget Management (FRBM) ceiling of 3% of GDP till FY20. The overshooting of deficit in FY10 was due to the response to the global financial crisis, whereas the implementation of Ujwal DISCOM Assurance Yojana (UDAY) was responsible for higher deficit in FY16 and FY17. In FY21, the states combined fiscal deficit came in 4.2% as against budget estimate of 3.2% and is estimated to be 3.7% in FY22.

It has been observed that many states prefer to borrow less (Odisha has not borrowed at all till now in FY22) and try to revert to their normal borrowing pattern below 3% of their respective GSDP to keep interest cost in check, resulting lower aggregate fiscal deficit than the headroom available.

The market borrowing cost for the states has touched the highest level so far this fiscal with the weighted average cut-off crossing the 7.16% at the Tuesday’s auctions, up 11 bps over the past week, reflecting the hardening yields even for the state government securities.