The trade deficit during the month under review narrowed to USD 2.91 billion as against USD 11.67 billion in the same period of 2019. The exports in September last year stood at USD 26.02 billion. 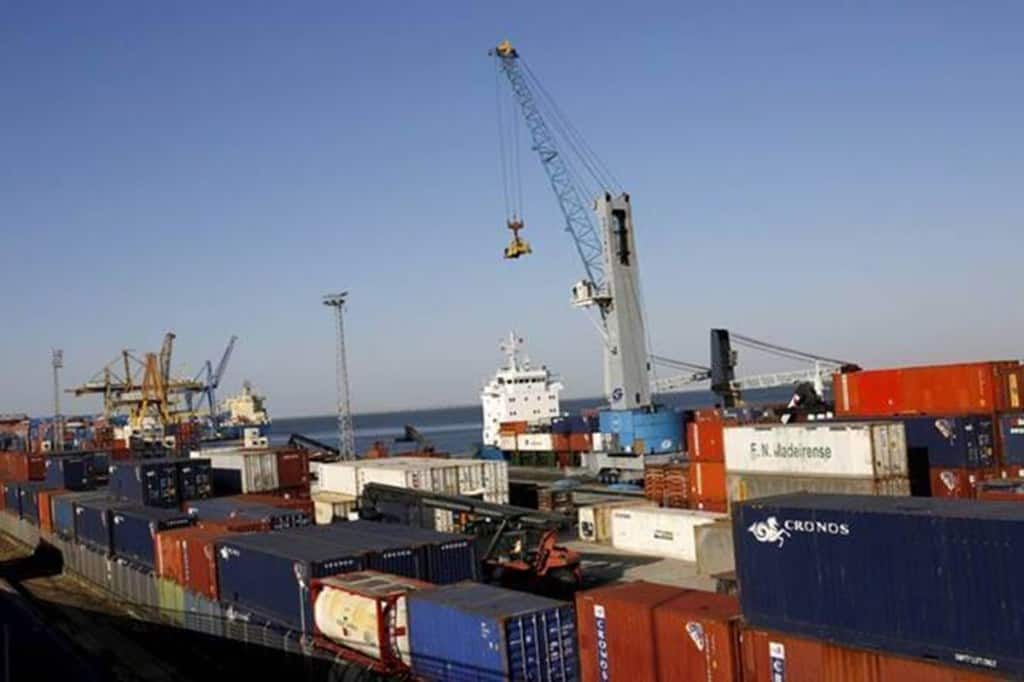 Exports during April-September this fiscal dipped by 21.43 per cent to USD 125.06 billion. Imports during the period stood at USD 148.69 billion, recording a negative growth of 40.06 per cent.

After contracting for six months in a row, the country’s exports grew by 5.27 per cent year-on-year to USD 27.4 billion in September, and the trade deficit narrowed to a three-month low of USD 2.91 billion, according to the commerce ministry data released on Friday.

The trade deficit in September 2019 stood at USD 11.67 billion. In June, the country had recorded a trade surplus of USD 0.79 billion.

Exports during April-September this fiscal dipped by 21.43 per cent to USD 125.06 billion, the preliminary data showed. Imports during the period stood at USD 148.69 billion, recording a negative growth of 40.06 per cent.

Gold imports dipped by 52.85 per cent during September this year.

Since March, the exports were recording negative growth due to COVID-19 pandemic and sluggish global demand.

Commenting on the numbers, Federation of Indian Export Organisations (FIEO) President Sharad Kumar Saraf said that the monthly exports have grown for the first time during 2020-21, showing signs of revival as a gradual lifting of lockdown have further improved the business sentiments.

“Anti-China sentiments across the globe has also been one of the reasons for the improved performance in exports. As business activities and economic sentiments are inching towards normalcy globally, exporters have started receiving a lot of enquiries and orders from across the globe helping many sectors,” he said in a statement.

Going by the current trend, India’s exports are likely to be in the range of USD 290-300 billion by the end of the current fiscal, he added.