Chief provident fund commissioner (CPFC) V P Joy told FE the matter is on the agenda and that the opinion of the CBT members would be sought. 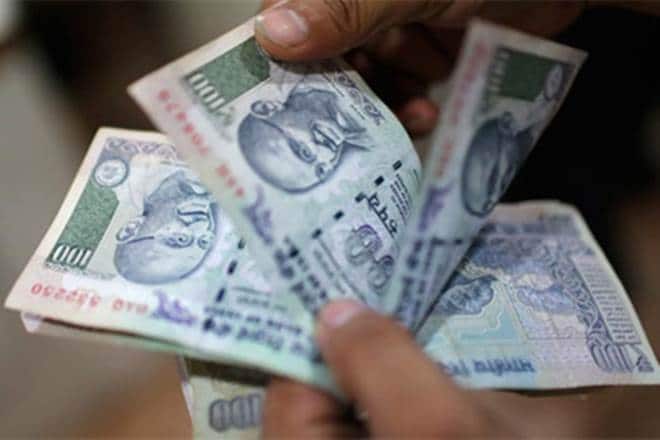 Sources said the proposal to trim employers’ contribution, aimed at promoting formal employment, will be placed before the central board of trustees (CBT). (Reuters)

In a move that will increase the take-home pay of employees, the government plans to prune employers’ contribution to the employees’ provident fund (EPF) to 10% from 12% currently. Sources said the proposal to trim employers’ contribution, aimed at promoting formal employment, will be placed before the central board of trustees (CBT), the highest decision-making body of the employees’ provident fund organisation (EPFO), at its meeting on Saturday.

Chief provident fund commissioner (CPFC) V P Joy told FE the matter is on the agenda and that the opinion of the CBT members would be sought. Joy denied the government was putting pressure on it to take up the matter with the CBT members. Apart from representatives from both the Centre and the states, CBT is represented by the employers’ and workers’ organisations including central trade unions.

This proposal is in line with the government’s policy to extend social security benefits to all workers and at the same time ensure ease of doing business. “The labour ministry feels that by reducing the quantum of employer’s contribution, it can persuade more units to extend the EPF benefits to its workers,” a labour ministry official said. The EPFO currently has 4.15 crore active subscribers.

Under the present law, it is mandatory for units employing 20 or more persons to provide EPF benefits to workers. While employees contribute 12% of the basic pay to EPF, the employer contributes 8.33% towards the employees’ pension scheme and 3.67% to the EPF itself.

Additionally, employers also pay 0.5% towards EDLI, 0.65% as EPF administrative charges and 0.01% as EDLI handling fee, taking the total contribution to 13.61%.

“It is to be condemned that the Centre’s labour department has proposed a reduction in the employers’ contribution to the EPF from 12% to 10% of the basic pay. While the government claims the rights of the workers will be safeguarded, this move to reduce EPF contribution of employers exposes the pro-corporate policies of the government and its only concern is “ease of doing business,” said CITU General secretary Tapan Sen. AITUC’s national secretary DL Sachdeva also said that the proposal would be protested at the meeting.

There has been discussion yet on whether the share of employees too will be lowered, sources said should it be decided that employers will contribute 10%. Driven by a policy to extend social security benefits to workers who are currently outside its ambit, the government was considering lowering employers’ liability towards EPF in the construction sector to 10% of the basic pay from 12% now. Employers with some other sectors already get the benefit.

EPFO has, of late, been on a enrolment drive. Enthused by an encouraging response to its first three-month enrollment programme, through which over 30 lak new subscribers joined the scheme, EPFO extended the programme for another three months with effect from April 1.