India’s top five export destinations for engineering goods include the US, China, the UAE, Italy and Germany. 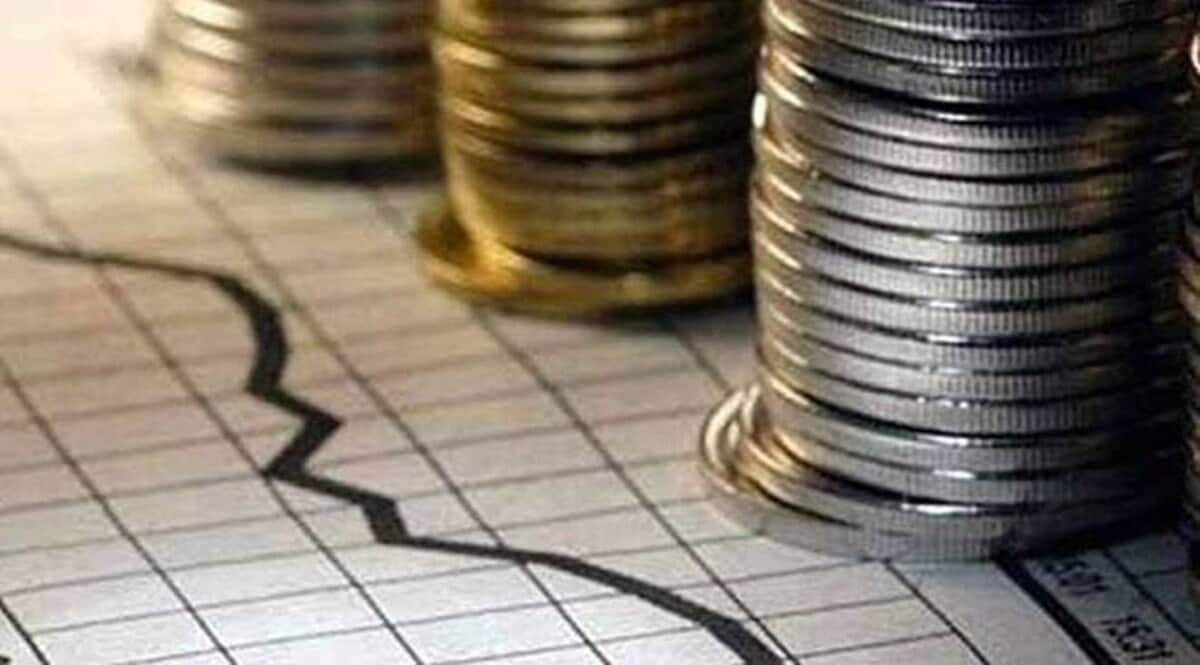 The sector accounted for over 27 per cent in India's total exports basket during the period. (Representative image)

Exports of engineering goods rose 54 per cent to USD 81.8 billion during April-December 2021-22 as compared to the same period of the previous year, the commerce ministry said on Monday.

The sector accounted for over 27 per cent in India’s total exports basket during the period.

“With the sector already logging USD 81.8 billion in the first three quarters of 2021-22, the sector is set to scale further record highs despite the impact of the COVID-19 pandemic in January, 2020,” it said.

India’s top five export destinations for engineering goods include the US, China, the UAE, Italy and Germany.

The ministry said the zero duty Export Promotion Capital Goods (EPCG) scheme has helped in pushing up the exports, it added.

The scheme allows import of capital goods for pre-production, production and post-production (including completely knocked down/ semi knocked down thereof as well as computer software systems) at zero customs duty, subject to an export obligation equivalent to six times of duty saved on capital goods imported under the scheme, to be fulfilled in six years reckoned from authorization issue-date.