Inflation in prices of chicken rose by more than 13.77% in April 2022, while the overall food inflation in the meat & fish category was 6.97% 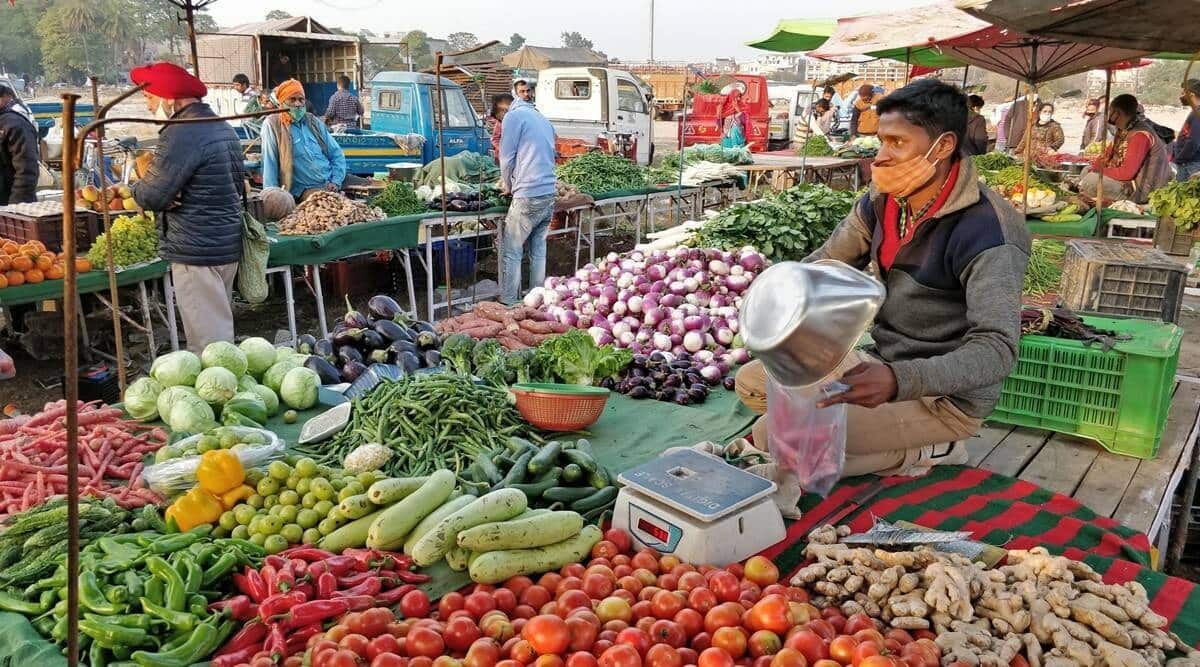 As retail food inflation remained above the headline print for the second straight month in April at 8.1%, a clutch of items like tomato, brinjal, potato, chicken, wheat and edible oil saw the sharpest price increases. Inflation in prices of chicken rose by more than 13.77% in April 2022, while the overall food inflation in the meat & fish category was 6.97%. However, inflation in fish and prawn prices witnessed a moderate increase of 3.02%.

Trade sources told FE that demand for poultry meat has been rising steadily since the beginning of the year, while prices have risen because of a spike in feed as well as fuel cost.The edible oil & fat category saw inflation at 17.28% in April 2022, mostly contributed by sharp spikes in domestic prices of edible oil in the last one year. For mustard oil, inflation was 23.09% in April 2022, because of a more than 30% increase in retail prices of commodities in the last one year. Inflation in refined oil (sunflower, soybean and palm) was 19.84% because of a rise in global prices of edible oil, pushing up domestic prices. India imports about 55% of its annual edible oil consumption.

For gram (chana) split, which has share of more than 45% in the country’s pulses production, the inflation was 2.72% in April 2022, while in the case of arhar, inflation was at only (-) 1.5%.For inflation calculation, price data are collected from selected 1,114 urban markets and 1,181 villages across the country by the National Statistical Office of the ministry of statistics & programme implementation on a weekly roster. Food and beverages have a 45.9% weightage in CPI inflation calculation.