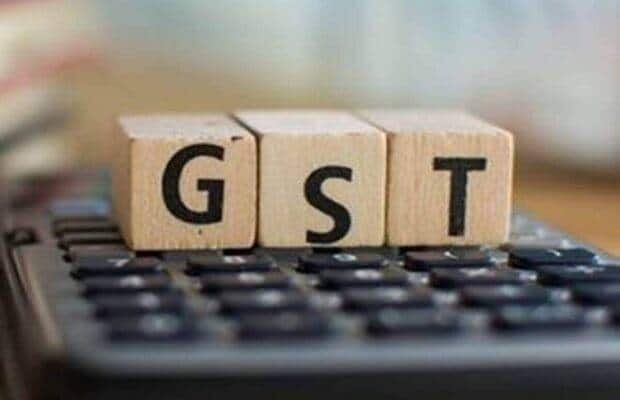 Daily e-way bill generation for goods transportation under the Goods and Services Tax (GST) system came in at 19.9 lakh for the first 28 days of November, 12% lower than the daily average for the first 24 days of October, reflecting a moderation after festivities.

E-way bills stood at a record 7.35 crore for October, the highest monthly data since the indirect tax regime was rolled out in July 2017, reflecting an upswing in economic activities during the festival season and improved compliance.

Usually, e-way bill generation slows down after the festival season. It had declined 11% to 5.77 crore in November 2020 compared to the previous month.

E-way bill generation by businesses had risen to 6.79 crore in September from 6.59 crore in August and 6.42 crore in July. It was 7.12 crore for March before the second wave of Covid-19 hit economic activities.