Though Covid continues to be a source of uncertainty, the extensive 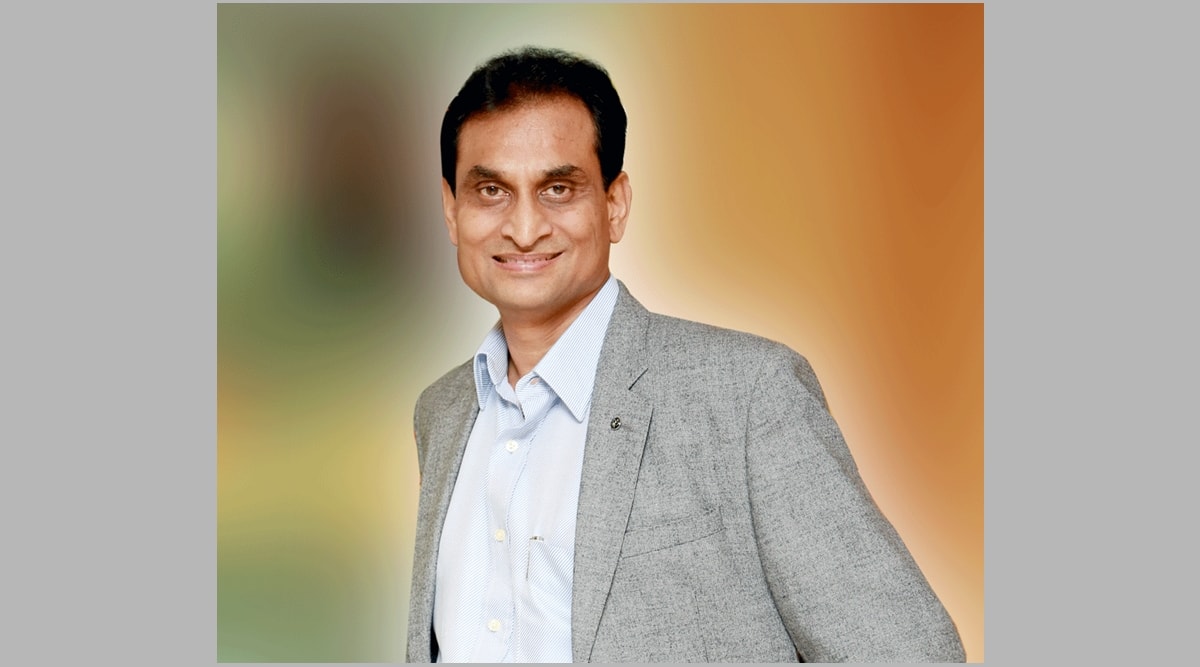 Accelerating Atmanirbhar Bharat project is another cornerstone of building a sustainable double-digit growth.

India is close to achieving the elusive double-digit GDP growth and it is only the extent and severity of the third wave of covid that may prevent it. The base effect of the previous year’s slump is certainly a factor in lifting the growth rate, still the transformation of the economy during the crisis has created the potential for sustained double-digit growth. In any case, India must not settle for less growth because it is a necessity, given the poverty and backwardness in large parts of the population and the regions.

Though Covid continues to be a source of uncertainty, the extensive vaccination, the moderated lockdowns, and the returning confidence of business and consumers point to a lasting resurgence in the economy.  The return of big spending by consumers during the Diwali season – estimated to be 75% higher than the same period the previous year and the highest in a decade – reflected not just the pent-up demand but also the optimism in the economy. However, to get into a groove of double-digit GDP growth, the country needs important adjustments in its policies, practices and attitudes.

While Covid has caused great damage to the economy, it has accelerated the much needed technological transformation. Businesses and consumers have invested in digital machines and skills that have enabled them to not just absorb the impact of the disruption but also set them up for higher productivity and creativity. Now, the momentum of technology adoption and upgrade must continue to keep raising capacity of both the capital and the labour. In Indian economy, technology is not just a driver of efficiency, it is a creator of new enterprises and jobs. However, India must get aggressive about reskilling and upskilling to get the best out of Industry 4.0 because new technologies require both the blue-collar and the white-collar workforce to do new kind of jobs.

The investment in upgrading the workforce are particular important in the MSME sector, where most of the new enterprises, jobs, exports and innovations are born. The MSME sector needs utmost care and encouragement from the policy makers, especially following the damage to it during the covid crisis; and the MSMEs must be both enabled and compelled to grow in size, scope and skills. Unless the MSME sector’s share in the GDP is raised to 60%, India will struggle to get out of the boom-bust growth cycles.

Accelerating Atmanirbhar Bharat project is another cornerstone of building a sustainable double-digit growth. Predominantly exporting commodity and labour and importing technology and sophisticated goods is not going to help India enter a higher growth orbit. Import substitution has to be a short to medium term policy to drive private investment in both the manufacturing and the digital sectors. However, the protection and promotion of import substitution must be conditional. The companies receiving the incentives must achieve global competitiveness targets so that Indian consumer is not made a captive of inefficient local producers.

India needs to supplement its domestic growth with external growth to have a sustainable double-digit growth. The country not just needs to increase its exports but it also needs to increase the value of its exports. Indian companies must strive to make and export branded products and target global consumers and not just overseas outsourcers. Indian companies need to learn from the Chinese to build own international consumer brands while becoming suppliers to foreign brands.

Raising the contribution of the agriculture sector to the GDP is also vital for raising the growth rate. With nearly half the workforce of the country producing merely a seventh of its GDP, India cannot hope to have a sustained high rate of growth. India must learn from Israel’s farming practices and raise the productivity of its small farmers by at least 4-5 times. Farm exports are the key to both changing farm practices and technologies. India must change its approach to agriculture from a mostly domestic consumption oriented sector to an export oriented sector.

India can also greatly add to its GDP growth by investing in new sources of energy and climate-friendly products. Though India has got the Glasgow climate summit to accept commitments to a ‘phasing down’ of fossil fuels instead of their ‘phasing out’, India stands to gain more by leading change rather than leading resistance to change. India must find ways to avoid climate-related barriers, as free flow of trade, technology and capital is critical to its growth.

A fundamental rethink of the place and the role of GDP growth in Indian society is essential. The country’s leadership must build  a national consensus on whatever-it-takes approach to ensure a double-digit GDP average growth over long term.

The author is president AIMA and chairman, Cavinkare. Views are personal and not necessarily that of FinancialExpress.com.