The minister said the negotiating teams, currently in India for the third round of FTA talks, have been “going at pace” and if they come across “bumps in the road”, those will be dealt with accordingly. 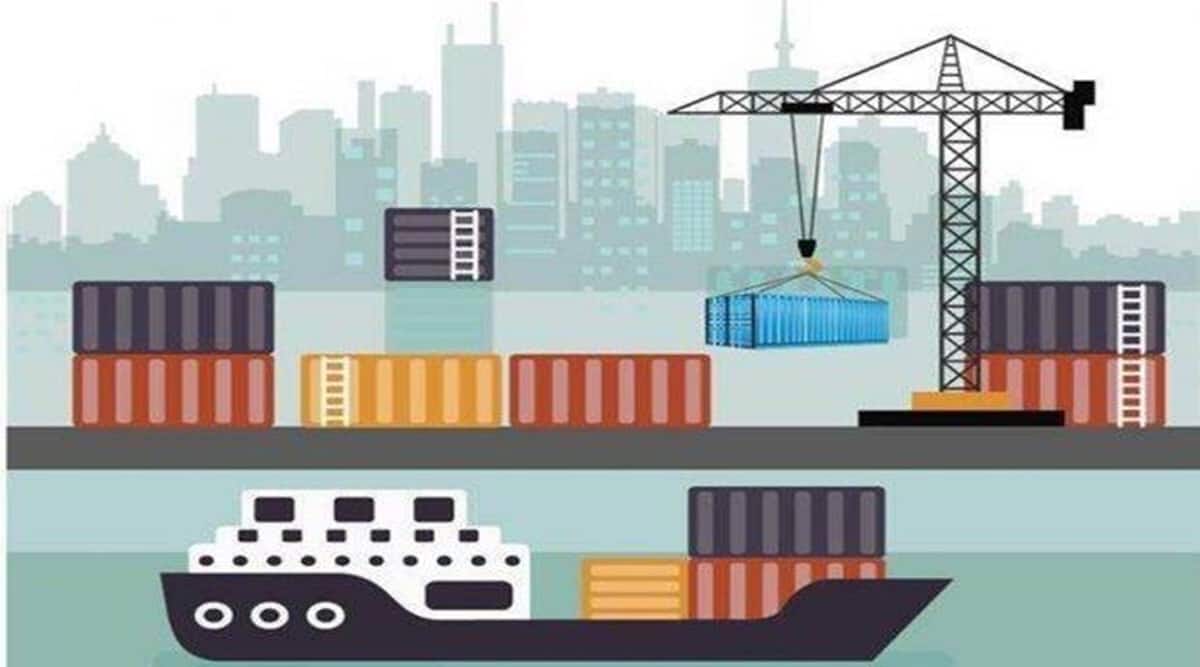 During his two-day visit to India, Johnson had announced that he and Prime Minister Narendra Modi have told the negotiators to get the FTA done by Diwali, which falls on October 24 this year.

The UK’s minister driving the free trade agreement (FTA) negotiations with India said on Wednesday that the Diwali deadline set for a deal is a good “landing point” as there is “real optimism” on both sides.

UK Secretary of State for International Trade Anne-Marie Trevelyan was giving evidence to the House of Commons International Trade Committee when she was asked about the timeline announced by Prime Minister Boris Johnson during his visit to India last week.

The minister said the negotiating teams, currently in India for the third round of FTA talks, have been “going at pace” and if they come across “bumps in the road”, those will be dealt with accordingly.

“Diwali seems like a good landing point. Like all of these things, if you provide a political anchor it helps drive the energy,” said Trevelyan, in response to questions from the cross-party parliamentary committee.

“But we may yet come across areas of disagreement and need more time on (them). But our respective Prime Ministers have given us that landing zone and there is real optimism and real effort on both sides… the team are out there this week moving into the next stage, looking at the various chapters where those areas of agreement are and indeed looking at the text already, which is really exciting,” she said.

“The Prime Minister was out last weekend, helping champion all the work that my team are doing to move forwards on an India FTA,” she added.

The senior Cabinet minister also indicated that while an interim agreement by mid-April ahead of a full-fledged FTA by year-end had been on the agenda, there has been a mindset shift on the Indian side to go ahead for a completed agreement by October.

“Actually, now having had two rounds of talks with their fantastic team, there is a sense that we probably can do more than perhaps those early conversations; which is why we have all set ourselves the challenge to see if we can draw what will be the broad FTA that both parties want to see through the course of this year,” she said.

The minister was also questioned about India’s “neutrality” in the Russia-Ukraine conflict and its impact on the talks.

However, Trevelyan was clear that the “trade track” of the bilateral relationship was not tied in with the diplomatic side.

“Every country takes a position. India’s taken a neutral position… The key is that trade deals aren’t the tool for the broader diplomatic agreement discussion. Those continue and there’s continuing discussions around areas of policy difference, whatever they might be,” she said.

“What we will continue to do is encourage everybody to think about how their relationship, either with Russia or indeed with Ukraine, can be enhanced or reduced in order to bring this war to an end as quickly as we can,” she noted.

The minister highlighted that while historically, FTAs have been very much about “straight forward movement of goods”, they are now about looking beyond to areas such as innovation.

On a specific question on whether her negotiating team has a mandate to raise issues around the Russia-Ukraine conflict, she said: “No, they have a very clear mandate to continue discussing the broad range of trade issues that we want to see in a trade deal with India.” The minister reiterated that the UK wants to see a “broad partnership” covering defence and strategic ties and as part of those discussions UK minister of state for defence procurement Jeremy Quin has been out in India for the last few days talking to his counterparts in India.

“So, lots of different tracks going on but for the FTA, we have a mandate from across Whitehall and the team are cracking on with making progress and we’ll see how we go. We hope we can make good progress, but we may yet encounter challenges,” she said.

During his two-day visit to India, Johnson had announced that he and Prime Minister Narendra Modi have told the negotiators to get the FTA done by Diwali, which falls on October 24 this year.

On the eve of the visit, officials had confirmed that four out of 26 chapters within the FTA have been finalised during the first two rounds since the negotiations began in January and “significant progress” has been made in the remaining 22 chapters.