The spurt in tax mop-up is also driven by the formalisation of the economy and greater compliance. 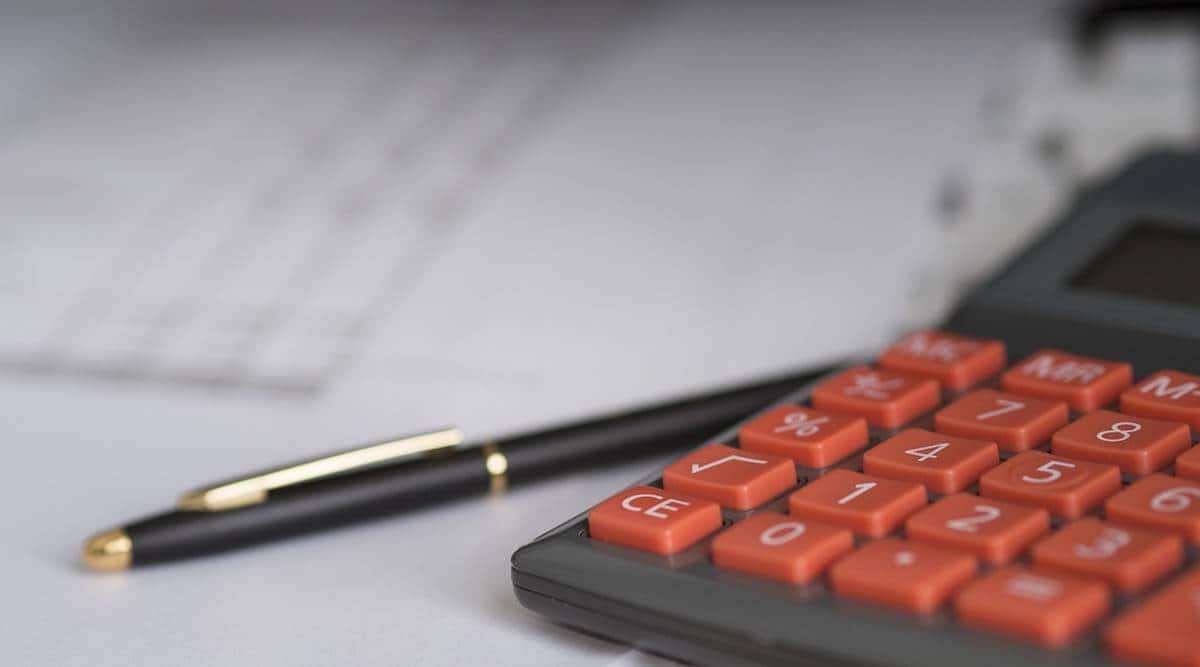 With the Centre’s gross (pre-transfers to states) direct tax revenues growing by 55% on year to reach Rs 11.02 lakh crore till February 18, the collections during the whole of FY22 are expected to reach Rs 13 lakh crore, 4% higher than the revised estimate (RE) of Rs 12.5 lakh crore, a senior income tax department official told FE.

Corporation tax collections stood at Rs 5.67 lakh crore, personal income tax at Rs 5.1 lakh crore and equalisation levy at Rs 3,194 crore as of February 18. The collections from securities transaction tax stood at Rs 21,230 crore as of February 18, 6% higher than the RE of Rs 20,000 crore (Budget estimate or BE was just Rs 12,500 crore), thanks to a buoyant capital market.

The Centre’s net tax revenue — net of mandatory transfers to states — in FY22 could exceed the RE in the recent Budget by up to Rs 80,000 crore or 4.5% or 0.3% of GDP, given the historical trend of a quarter of the revenues being collected in the last two months of a fiscal. This means the Centre’s fiscal deficit could be 6.6% of the GDP, lower than the RE of 6.9%. Of course, the estimate is based on the assumption that the REs of other inflows and outflows hold true.

The gross tax revenue (GTR) — receipts post-refunds but before transfers to states — stood at Rs 20.5 lakh crore till February 2 of the current financial year, FE had reported earlier.

As per the Finance Commission formula, 42% of the divisible pool of taxes requires to go to the states and UT of Jammu & Kashmir. However, only 36% of GTR went to states in FY21, as the cess collections which are not to be shared with states, grew faster than the receipts from taxes in the divisible pool.

The spurt in tax mop-up is also driven by the formalisation of the economy and greater compliance.