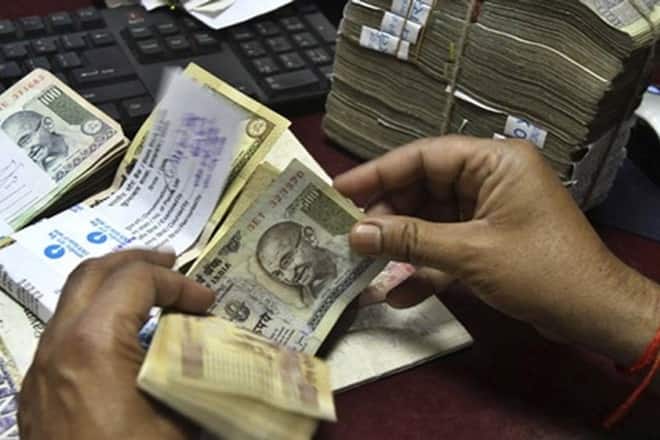 The number of suspicious transactions reports witnessed a mammoth rise in 2016-17. (Reuters files)

According to Prevention of Money laundering Act, 2002 and Rules, every banking company needs to furnish details of suspicious transactions whether or not made in cash.

The RBI report doesn’t literally say that the massive jump in suspicious transaction reports filed in the last financial year was due to demonetisation. However, it is easy to infer as the last financial year included around five post-demonetisation months. Prime Minister Narendra Modi had announced the decision to scrap old Rs 500 and Rs 1000 notes on November 8, 2016 in a bid to fight black money within the country.

Prevention of Money laundering Act, 2002 defines suspicious transaction as a transaction, whether or not made in cash which, to a person acting in good faith- (a) Gives rise to a reasonable ground of suspicion that it may involve the proceeds or crime; or (b) Appears to be made in circumstances of unusual or unjustified complexity; or (c) Appears to have no economic rationale or bonafide purpose.