Here is some good news for people reeling under cash crunch since Prime Minister Narendra Modi took the much-debated decision to demonetise Rs 500 and Rs 1000 notes! 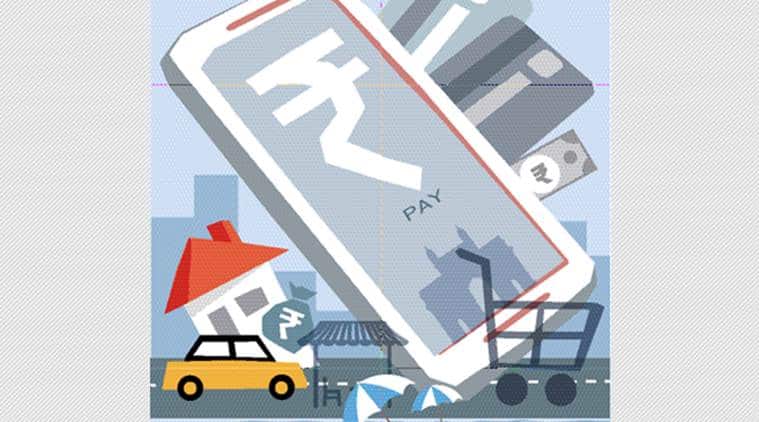 Here is some good news for people reeling under cash crunch since Prime Minister Narendra Modi took the much-debated decision to demonetise Rs 500 and Rs 1000 notes! A high-volumn limited tender is expected to be issued, possibly as early as next week, for the import of currency paper from a clutch of foreign firms to meet the requirement of the country’s four security printing presses. Following a Finance Ministry meeting, chaired by Economic Affairs Secretary Shaktikanta Das on Saturday, officials told The Indian Express that the import order could be in the range of 20,000 tonnes, far higher than the approximately 8,000 tonnes imported over the current year. “It will be a huge import order, which will take care of our printing projection for a year and beyond. But it is not a record order since India relied entirely on imported currency paper in the past. Now, we manufacture most of our currency paper ourselves,” said a senior official, according to the report.

According to the report, while the consumption of currency paper over the last few years has been in the range of 25,000 tonnes annually, officials said that almost 18,000 tonnes are now manufactured at the Reserve Bank of India (RBI) presses. In the normal printing cycle, there would have been sufficient banknote paper stock until mid-2017. But the frantic pace of printing of replacement currency, following the demonetisation move, has hastened the decision to import. The prospect of a new, large tender has led to a buzz in the highly competitive sector with the principals of at least two foreign security paper manufacturing firms currently visiting printing facilities in India.

Officials of the Finance Ministry and Bharatiya Reserve Bank Note Mudran Private Limited (BRBNMPL) said that the order may be shared by around nine foreign firms who have obtained security clearance from the Home Ministry. They include Landquart from Switzerland, Komsco from South Korea; PWPW from Poland; Arjowiggins from France; Crane from Sweden; Goznak from Russia; PT Pura from Indonesia; Fabriano from Italy and Louisenthal from Germany. At least six of these firms are current suppliers of currency paper to India while others may be included in the limited tendering process for the first time. In the past, British currency paper manufacturer De La Rue and Germany’s Louisenthal had been blacklisted by the Home Ministry on security considerations. Louisenthal has since obtained the clearance while De La Rue remains barred. Another company to recently obtain security clearance was Sicpa, the Swiss firm that supplies specialised currency paper inks to India.