The government said the fiscal deficit touched 89.6 per cent of its full-year budgeted target. 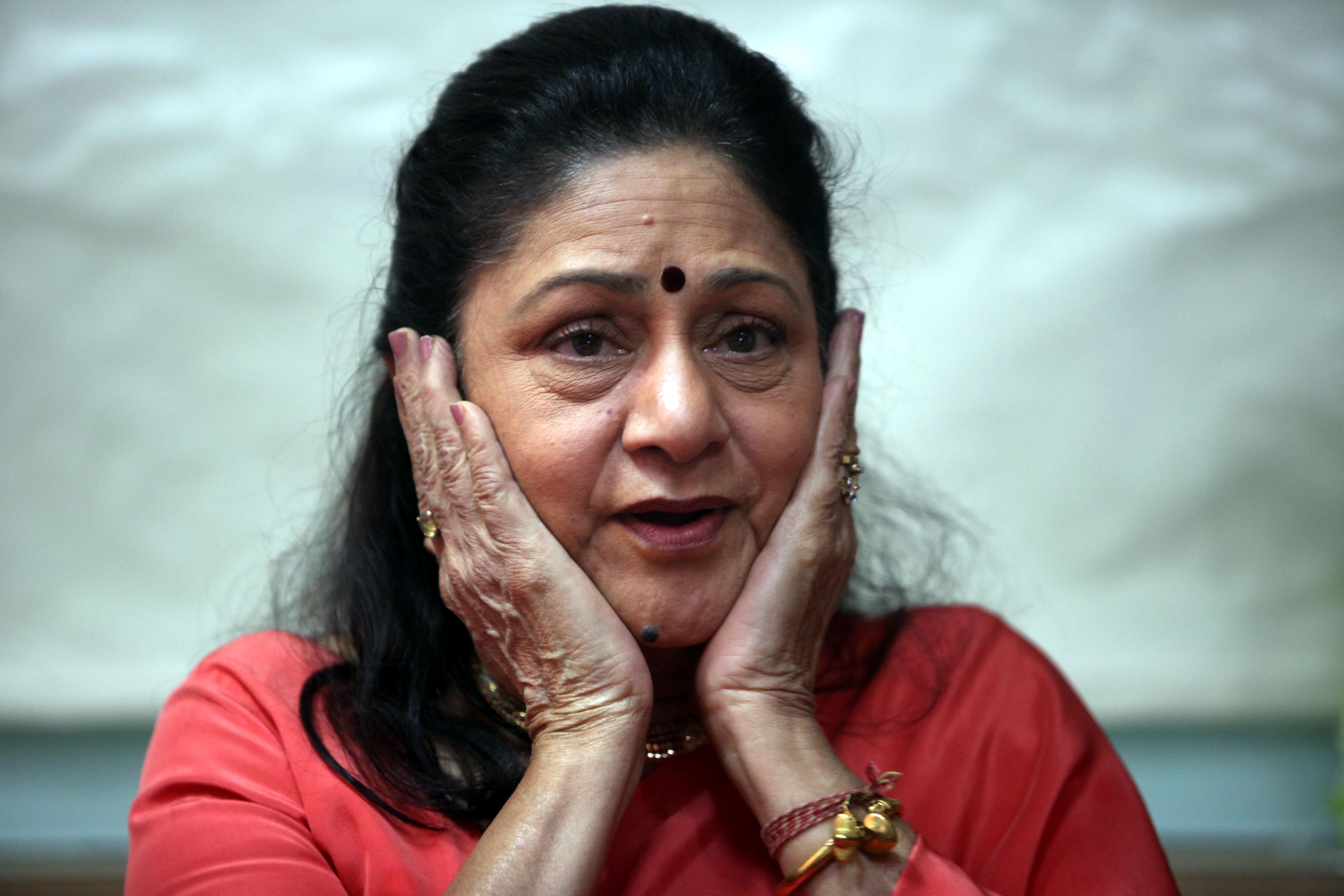 The budget has pegged a 4.1 per cent deficit target for this fiscal and Jaitley has many a time reiterated that he will not cross the red line of the fiscal discipline front. (PTI)

With government borrowing touching 90 per cent of the budgeted target till October, leading brokerages have said this may force Finance Minister Arun Jaitley to announce another round of spending cuts.

Blaming high fiscal deficit to poor revenue receipts due to lower tax collection and lack of divestment proceeds, Nomura India chief economist Sonal Varma described the fiscal position as a “tighter spot” and said the finance minister will be forced to announce more spending cuts over and above the 10 per cent he has already announced.

The government yesterday said the fiscal deficit touched 89.6 per cent of its full-year budgeted target. Against this during the same period last fiscal, it was 84.4 per cent. The budget has pegged a 4.1 per cent deficit target for this fiscal and Jaitley has many a time reiterated that he will not cross the red line of the fiscal discipline front.

“The finance ministry has implemented a mandatory 10 per cent cut in discretionary spending and it will also save on lower fuel subsidies in H2 due to the fall in oil prices. However, today’s data indicate, in our view, that the above measures may not fully offset the shortfall in tax revenues and lack of disinvestment. Therefore, additional spending cuts may be necessary to meet the fiscal deficit target,” Varma said in a note.
In a separate note, Citigroup India chief economist Rohini Malkani said trends in government finances remain weak and the present deficit is way above the five year average of 74 per cent in April-October period.

While in the near term, the government will aim to meet FY15 target of 4.1 per cent through austerity measures and planned expenditure cuts, fiscal consolidation over longer-term could only be achieved with structural fiscal reforms. All eyes are now on the next Budget for clarity/direction on implementation of GST, targeted cash transfers and expenditure rationalisation, she said. (More) PTI BEN NSK MR RYS 11281920

Malkani further said that while the 4.1 per cent target for FY15 appears challenging, recent steps on expenditure compression like diesel de-regulation, the 10 per cent cut in spending and a possible reduction in Plan expenditure could help it come close to its target.

She also noted that revenue rose only 4.8 per cent against the budget target of 18.6 per cent, while gross tax collections remained sluggish at 5.9 per cent in April-October period against budgeted growth of 17.7 per cent.

Nomura said the fiscal slippage is largely due to lower receipts, as was the case last month.

Lower receipts are due to the weak tax collection (April-October net tax collection grew at just a paltry 5.9 per cent y-o-y compared to a target of 19.8 per cent) and no progress on the disinvestment process, Varma said.

It can be noted that the government has cut its spending and growth has fallen to 4.3 per cent y-o-y in the April-October period from 6.6 per cent in April-September period.

Though the government was planning big ticket sell-offs in Coal India, ONGC and SAIL after Diwali, nothing has moved so far on this front. Last week the divestment department has postponed the sale process to January.