Sectors using blockchain technology including healthcare, supply chain, loyalty and rewards, payment and remittances, financial services, and art, have the potential to contribute $1.42 billion, $68.6 billion, $2.8 billion, $21.7 billion, $13.3 billion, and $51.5 billion respectively to the Indian GDP by 2032. 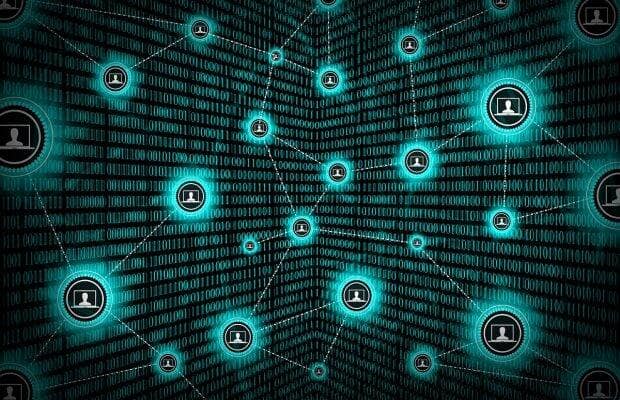 The introduction of the Cryptocurrency and Official Digital Currency Bill 2021 is currently awaited in Parliament. (Image: stockvault)

The next stage of web evolution dubbed as web 3.0 by the industry wherein decentralised internet draws on blockchain technology and data is owned by consumers can help India add $1.1 trillion of economic growth to its GDP by 2032, said US-India Strategic Partnership Forum (USISPF) and US-based crypto exchange CrossTower on Monday. Here digital assets are referred to as cryptocurrencies such as Bitcoin, stablecoins, central bank digital currency, non-fungible tokens (NFTs) and others using blockchain and distributed ledger technology. CrossTower had entered India in September this year.

“India is distinctively qualified to benefit from this profound transformation of the financial and technology ecosystems,” said a report titled India’s $1 trillion Digital Asset Opportunity by USISPF and CrossTower launched on Monday. The reasons cited included first, India is extremely entrepreneurial being the 3rd largest startup ecosystem globally; second, India has the highest natively-digital population in the world, with the largest youth population of any country; and third, Indian citizens are technologically-savvy with a developer base of approximately 2.8 million in 2020 and projected to have the most developers by 2023.

However, that requires the right policies and regulatory framework, the report added. “From a regulatory perspective, our main concern is investor protection. Government should take an open-minded regulatory approach, potentially creating a sandbox where companies are given some time to experiment with this technology and instead of probably killing the entire industry, bring a light touch regulation in the early stage and evolve the regulatory process from there,” Kapil Rathi, Co-founder and CEO, CrossTower told Financial Express Online.

Moreover, government-related blockchain projects are estimated to drive close to $0.1 billion of GDP to India in 2021 and would grow to $5.1 billion in 2032. “Programmable CBDCs or other tokens with a smart contract could facilitate an immediate tax payment to a central authority. Taxes on goods and services could also be built into different layers of a protocol,” the report said. Further, creating digital identity, whose ownership lies with the holder but is verifiable by the government such as birth certificates, could contribute $8.2 billion to India’s GDP in 2032.

“Digital currency is just one of the use cases but digital assets as we would like to call it as an ecosystem has a lot more potential. It is about rewarding the participants on Blockchain. There are some great decentralised finance use cases like peer-to-peer lending. So, from a financial standpoint, digital currency is just one aspect. I don’t see many central banks adopting Bitcoin or any other currency as legal tender in near future,” added Rathi.

The introduction of the Cryptocurrency and Official Digital Currency Bill 2021 is currently awaited in Parliament. Finance Minister Nirmala Sitharaman had last week during the Question Hour in Rajya Sabha had said that the bill is awaiting clearance from the cabinet. The bill seeks to create a facilitative framework for the creation of the official digital currency to be issued by the Reserve Bank of India and prohibit all private cryptocurrencies in India.