As a crucial meeting of the Reserve Bank of India (RBI) board is underway over a range of issues, Charan Singh, former RBI Chair Professor at IIM-Bangalore, opines that banks should not be stopped from lending as it is their primary role. 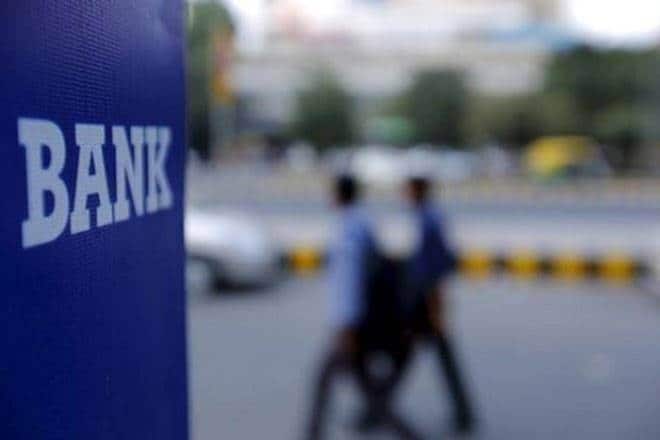 Analysts say PNB is unlikely to spring any fresh negative surprises in the quarters ahead.

It was the year 1994. The country had just opened its economy, and that was the time we first came to know about non-performing assets, Charan Singh, former RBI Chair Professor at IIM-Bangalore, recalled as he spoke exclusively to FE Online. “We realised that the NPAs at that time had surged to as high as 24%,” he said.

“We diagnosed the situation, began the bad loan recovery and continued lending. The NPAs were brought down to 2% in following years,” Singh said, adding that both PCA norms and the Basel norms, which have led to lending restrictions on the eleven PSU banks, need a revisit.

As a crucial meeting of the Reserve Bank of India (RBI) board is underway over a range of issues concerning capital framework, management of surplus and restrictions imposed on weaker public sector banks, Singh opined that banks should not be stopped from lending as it is their primary role.

“There’s a concern with regard to the PCA norms, which needs a revisit. Some banks have been under the PCA norms for four years now and have not witnessed improvement in their situation. My own reading is that the banking system has been using parameters that need a revisit,” Singh, who is also the CEO of think tank EGrow Foundation, said.

“India has a very complex banking system, which the RBI has managed to regulate very well. There are private banks, public banks, co-operative banks, NBFCs. Banks are not universal in nature; they are community specific and sector specific. Should we have the same set of rules for private banks and PSU banks?” Singh asked.

Currently, India’s banks are being monitored under Prompt Corrective Action (PCA) norms. As the name suggests, PCA is a quick corrective measure taken in case a bank is found to be having low Capital Adequacy Ratio (CAR) or high NPAs. RBI initiates PCA when CAR goes below 9% or NPA rises above 10%.

When RBI initiates PCA against a bank, it puts restrictions on fresh loan disbursement and dividend distribution. The actions could include stricter norms for lending, branch expansion, management change and asset reduction depending on the financial health of the bank.

Banks are supposed to comply with the internationally agreed Basel-III norms by March 2019, for which they need Rs 1.2 lakh crore additional capital in the next five months. Basel III norms, which kicked-in after the 2008 financial crisis, mandate the Capital Adequacy Ratio (CAR) for banks at 8%. RBI requires Indian banks to maintain CAR at 9% — one percentage point higher than Basel III.

“We have a bank-led growth model. For me, keeping more capital has a cost. Moreover, why should we follow a set of norms set by a country that has not been able to give long-term stability to its own banking system,” Singh said, adding that India needs to devise its own set of rules.

He said that India’s banking system which survived the onslaught of many things — and without Basel norms — those principles and those instances need to be picked up, quantified and a new set of norms should be prepared.

“The norms we will set based on the characteristics of PSU banks — owned by the government and regulated by the RBI would be far simpler and easier to apply in African and Latin American countries. Maybe, at least an alternative can be thought through,” Singh said.

Although Singh said that it is too much for the PSU banks to maintain a high CAR with the RBI mandated Statutory Liquidity Ratio (SLR) and Cash Reserve Ratio (CRR) on top of it, he did not mention what percentage of CAR would be best for PSU banks.

On high NPAs in the banking system, which were identified after RBI’s former governor Raghuram Rajan initiated Asset Quality Review, Singh said it was a matter of “worry”, not of panic.

“We cannot bring NPA levels to zero. That’s not possible. What we can do is pursue the recovery of outstanding loans and continue with lending. However, we need to be careful. What I suggest is that knowing your customer is not enough. Bankers must be trained to know the markets,” Singh said.

Elaborating on the suggestion, he said, it’s is neither banks fault or a customer’s fault that the European market has become vulnerable after Brexit.