The minister also emphasised on the need for private investment and stated that the Centre and the state governments need to jointly work to develop an investment-friendly environment in the northeast. 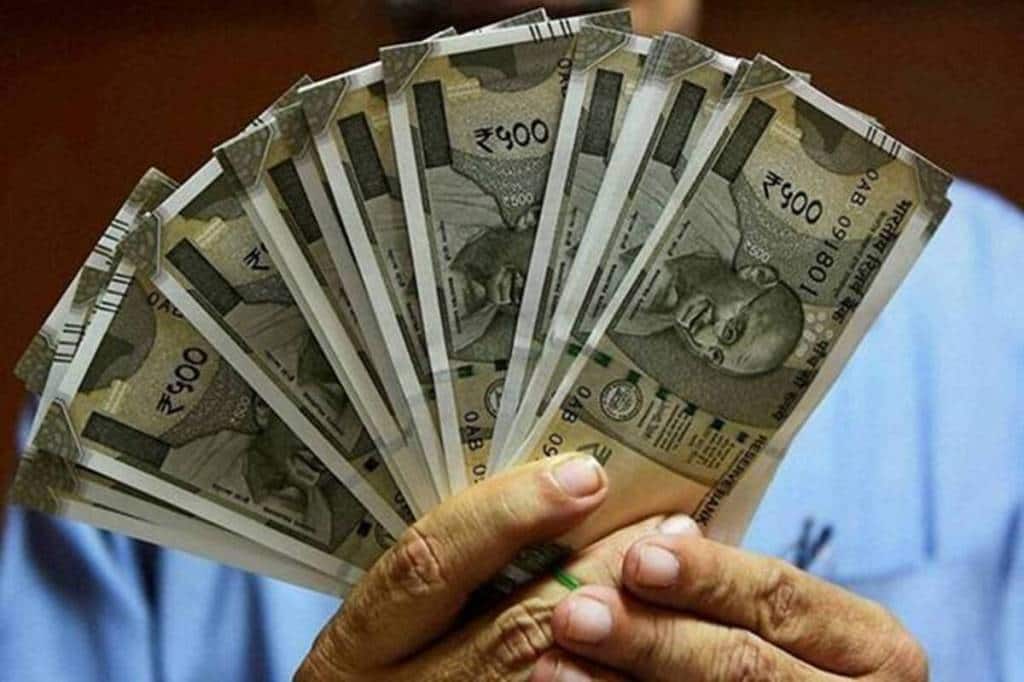 The first day of the two-day NEC meeting focused on various aspects related to the development of the region.

Union Minister G Kishan Reddy asked all states of the northeast region to create an investor-friendly ecosystem and suggested the authorities concerned to organise a global summit to attract investments. Reddy, the minister for Development of North Eastern Region (DoNER), also directed senior officials to prepare an action plan for the proposed global investors’ conclave in the coming months.

“A global investors’ summit for northeast should be organised soon, and all state governments must start undertaking measures for developing an investor-friendly ecosystem,” he said on Saturday, addressing the 70th Plenary Session of the North Eastern Council (NEC) here.

Various measures, such as changing existing policies to suit the needs of investors, digitising land banks with plot-level information, simplifying processes, providing a single-window clearance system and developing an inventory of readily investible projects, must be undertaken.

Each state of the region should work on establishing an investors’ facilitation centre and pump in money on supporting infrastructure like approach roads, power connectivity and water supply, he said.

The minister also emphasised on the need for private investment and stated that the Centre and the state governments need to jointly work to develop an investment-friendly environment in the northeast.

“The goal of making northeast the growth engine of India can be achieved only with complete coordination among the Centre and state governments,” Reddy said.

He suggested that a few target sectors need to be identified, and stressed on the need to enhance the investment potential of the region by overcoming bottlenecks in those segments.

Reddy said, “There is a need to conduct a ‘strength and weakness’ analysis and identify gaps in key sectors. This will help in more targeted developmental initiatives.” He mentioned that the DoNER ministry is constituting a task force to ensure complete realisation of the tourism potential of the region.

“Developing infrastructure, skilling and capacity building are the core priorities for tourism in the region,” he said.
Reddy also said that an ‘Agri Task Force’, which was recently constituted, would soon release its final report, and the findings must be leveraged to ensure complete utilisation in the current financial year.

The Centre has been working relentlessly to establish peace and stability, and enhance connectivity in the region, he said, adding that the government has achieved “considerable success”.

The first day of the two-day NEC meeting focused on various aspects related to the development of the region. Chief secretaries of states of the region made their presentations on ‘Priorities & Success Stories’ and deliberated on important themes such as regional planning for telecom, broadband and internet connectivity, primary sector development and tourism