The Fitment Committee’s proposal to raise tax rate from 12% to 18% on aseptic packaging paper, including Tetra Pack, was also accepted. 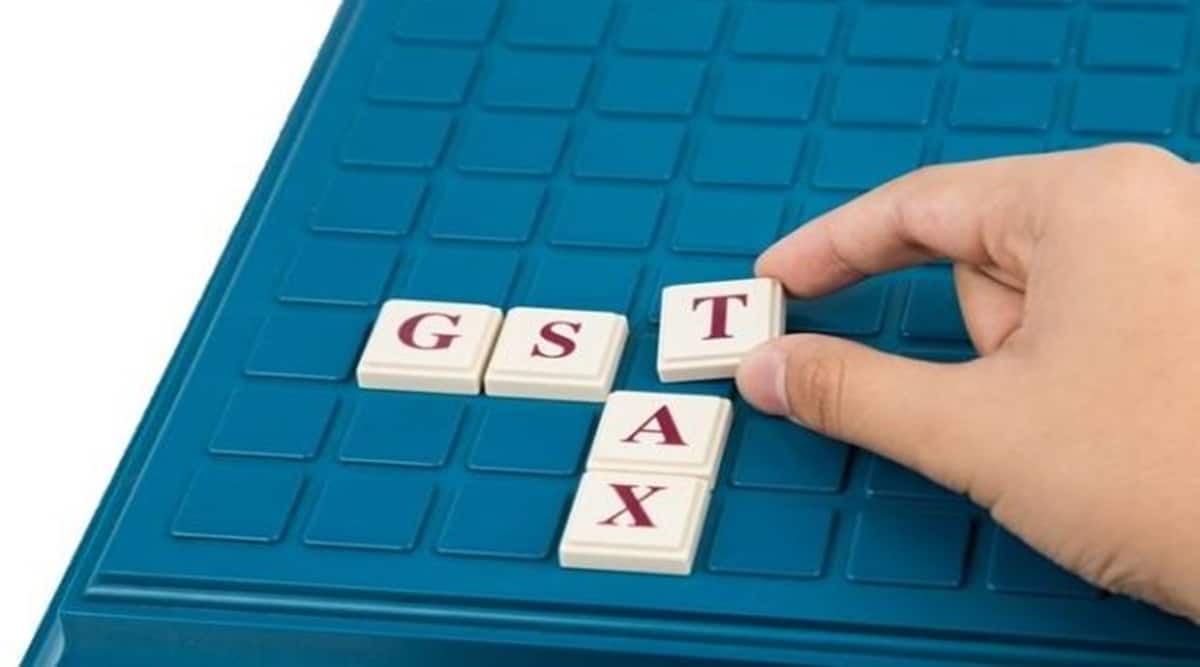 The Council has decided to withdraw exemptions on cheque book and maps, which will attract 18% and 12%, respectively.

The Goods and Services Tax (GST) Council on Tuesday decided to remove a host of tax exemptions and hike rates for an even larger number of mass-consumption items. It approved a proposal to impose a 12% tax on hotel rooms costing below `1,000 per day and a 5% levy without input tax credit on hospital rooms with rent above `5,000. A clutch of ‘unbranded’ prepackaged and labelled food items will attract 5% tax.

The Council approved the reports of three ministerial panels (GoMs) on rate rationalisation, system reforms and e-way bills on intra-state gold movement “in full” after a brief discussion, according to three state finance ministers FE spoke to. The report of the Fitment Committee of the Council for developing a margin scheme for tour operators was also accepted by the Centre-state Council.

The Council, which will meet on Wednesday too, is likely to approve another GoM recommendation for raising the GST on online skill gaming from 18% to 28% to bring it on a par with “chance games” involving gambling and betting, the sources said.

The tax incidence will also increase on online gaming as the GST will be levied on on the full contest entry amount (CEA) instead of the platform fee as it is in the current scenario. Online gaming is a `30,000-crore industry and growing rapidly in India.

With several states including Tamil Nadu, Kerala, Chhattisgarh and some BJP-ruled states demanding extension of the GST compensation mechanism for 2-3 years, the Council will also discuss the matter on Wednesday.

The GST Compensation to States Act provides for the release of compensation against 14% year-on-year growth over revenues in 2015-16 from taxes subsumed in GST for the first five years of the tax, which will end on Thursday.

To remove exemption which is prone to misuse, the Council accepted the interim report of the GoM on rate rationalisation headed by Karnataka chief minister Basavaraj Bommai, which suggested to tax hotel rooms costing below `1,000 per day from nil now.

To tax patients who can afford, GST at the rate of 5% would be applied on room rent (excluding ICU) charged by hospitals where the hospital room charges are above `5,000 per day. The tax rate on it was nil as healthcare services are exempt from GST.

To check misuse of GST provisions on food items, the Council gave its nod to remove exemption for unbranded ‘prepackaged and labelled’ food items. These items including meat and fish other than chilled, curd, lassi, butter milk, paneer, honey, makhana, wheat, rice, puffed rice will attract 5% tax, the rate for branded food.

The Council has also decided to withdraw exemptions on cheque book and maps, which will attract 18% and 12%, respectively.

Similarly, goods related to petroleum/coal bed methane will attract 12% instead of 5% and electronic waste to attract 18% instead of 5%. Services offered by financial regulators including the RBI, Sebi and IRDA will be taxed at a rate to be decided later.

The Fitment Committee’s proposal to raise tax rate from 12% to 18% on aseptic packaging paper, including Tetra Pack, was also accepted.

The Council also gave its nod to a clutch of proposals made by a GoM to improve compliance further including inclusion of electricity bill data during registration by new taxpayers, real-time validation of all bank accounts against a particular PAN, risk assessment of new applicants using machine learning and mandatory physical verifications, and site verification with geo-coding for getting correct address filed by taxpayers.

Saurabh Agarwal, tax partner, EY India, said: “The focus of the GST Council appears to be on rationalising GST rates, rectifying inverted duty structure for specified products, allowing GST refund on export of electricity, etc. The contentious issue of GST compensation between the Centre and states may not achieve conclusion during this meeting.”