Coronavirus pandemic washed away nearly Rs 10,000 from every Indian’s pocket this year 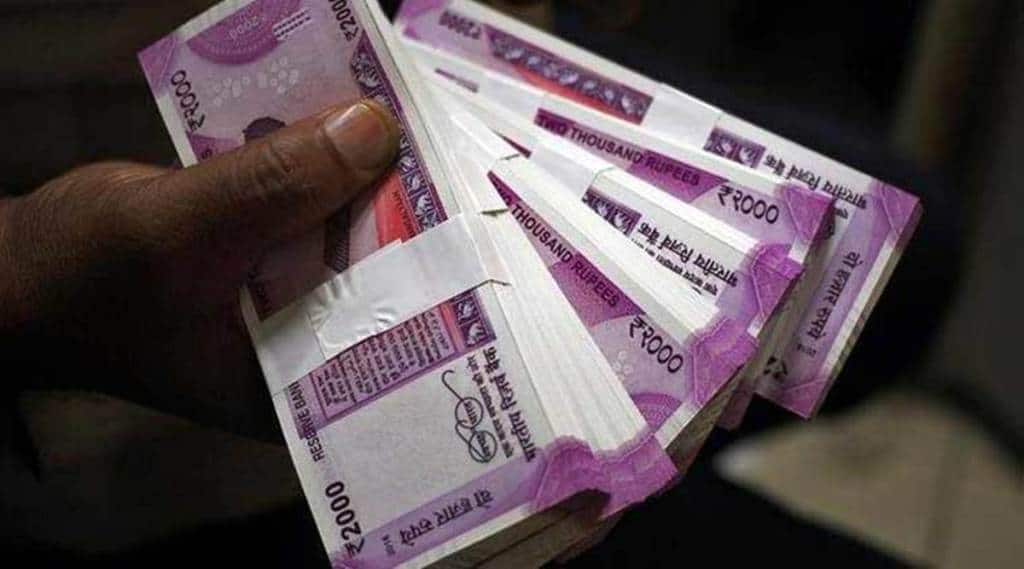 The income of every Indian has fallen by around Rs 10,000 in the current fiscal year 2020-21. The per capita gross national income (GNI) was Rs 1.07 lakh in FY20, which is expected to fall to Rs 97,899 in the current fiscal year, according to the first advance estimates released by the Ministry of Statistics and Programme Implementation (MOSPI). This indicates how the coronavirus pandemic has directly affected the pocket of the people, apart from hurting the economy at large. While the per capita GNI fell by 8.9 per cent, the per capita GDP is also likely to fall by 8.7 per cent this year, at constant prices.

The spike in unemployment, low capacity utilisation in major industries due to lockdown, and a steep fall in demand have affected the income of Indians since the beginning of this year. The major sectors that are known as labour-intensive sectors such as manufacturing, constructions, trade, hotels, etc are likely to register contraction in the full fiscal year 2020-21.

The government’s estimates showed that the manufacturing sector will shrink 9.4 per cent, while mining and construction sectors will contract by 12.4 per cent and 12.6 per cent respectively. Further, trade, hotels, transport, communication & services related to broadcasting are expected to fall by 21.4 per cent, according to NSO. The fallout in these areas are likely to have directly affected the common man’s earnings in the current year.

Meanwhile, the government has estimated that India’s GDP may contract by 7.7 per cent in the current fiscal year. Real GDP at constant prices in the year 2020-21 is likely to attain a level of Rs 134.40 lakh crore, as against the Provisional Estimate of GDP for the year 2019-20 of Rs 145.66 lakh crore. The government’s first advance estimates are in line with the estimates of the Reserve Bank of India and various rating agencies.