All the parameters to assess the consumer sentiment showed a downward trend, except optimism on spending in the current scenario. 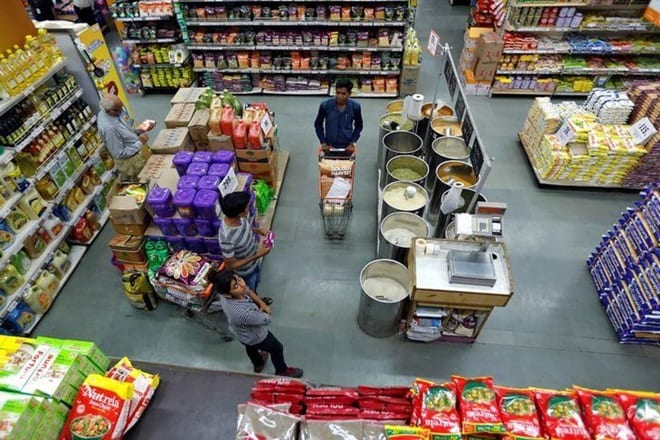 Indians believe that the economic situation and the employment scenario in the country will further deteriorate in the days to come. The consumer sentiment declined further, and people are less optimistic about their income to rise over the year ahead, said the RBI’s survey. In the survey conducted in 13 major cities and over 5,000 households, the respondents perceived an increase in the price level over the last year and expect prices to rise further in the coming year. The consumer confidence in September registered a steep fall to 89.4 from 95.7 in July this year. The consumer confidence has touched the lowest level in at least the last six years.

All the parameters to assess the consumer sentiment showed a downward trend, except optimism on spending in the current scenario. The future expectations on the economic situation, employment, the price level, income, etc, have also worsened, with Future Expectations index falling from 124.8 in July to 118 in September this year.

Even the RBI is pessimistic about the economic growth and has further revised down the growth forecast of the GDP. The real GDP growth for the current fiscal year has now been revised downwards from 6.9 per cent in the August policy to 6.1 per cent, said RBI Governor Shaktikanta Das. The growth forecast for the second quarter has also been lowered to 5.3 per cent.

“A combination of domestic and global headwinds has depressed economic activity, especially in terms of aggregate demand and the near-term outlook of the Indian economy is fraught with several risks,” said the Monetary Policy report released yesterday.

The report also highlights that the private consumption, which all along supported economic activity, is now beginning to slow down due to a host of factors and the performance of large employment generating sectors such as automobile and real estate remains less than satisfactory. Also, bank credit growth has slowed down and overall fund flows to the commercial sector have declined, partly due to risk aversion and partly due to a slowdown in demand.