This is the second time that the ED has frozen funds kept in merchant IDs with certain online payment gateways. 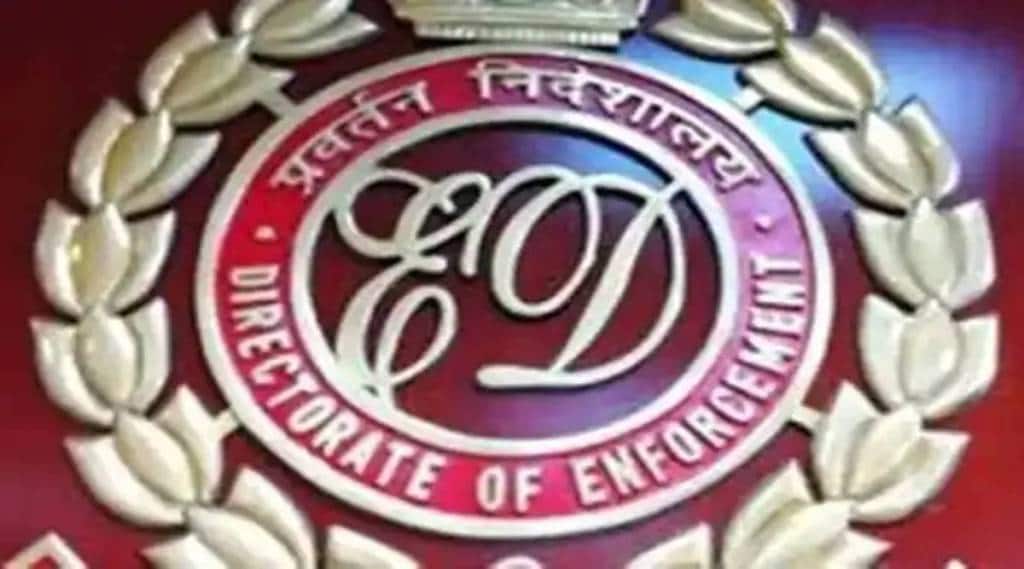 These companies had said that the funds did not belong to them and they were extending full cooperation to the ED in this investigation.

“Account balances worth Rs 9.82 crore of various Chinese-controlled entities maintained with payment gateways, in respect of an investigation relating to the misuse of app-based token named HPZ and other similar applications by several entities, have been frozen,” the ED said. The Enforcement Directorate had earlier this month undertaken a similar operation and frozen funds worth Rs 46.67 crore. These funds were stated by the agency to be belonging to certain merchant entities and held in payment gateways like Easebuzz, Razorpay, Cashfree and Paytm.

These companies had said that the funds did not belong to them and they were extending full cooperation to the ED in this investigation. HPZ was an app-based token which promised users of large gains against investment by declaring the same as “investing in mining machines for Bitcoin and other cryptocurrencies”.

“The modus-operandi of the fraudsters was to first lure the victims to invest in their companies on the pretext of doubling /multiplying their investment through the HPZ token and other similar applications,” the agency said. The money laundering case stems from an October, 2021 FIR filed against the accused company and its linked persons by the cyber crime unit of the Kohima Police in Nagaland