The ruling Communist Party’s intensive controls on travel and business under a “zero-Covid strategy” have held numbers of new infections relatively low. 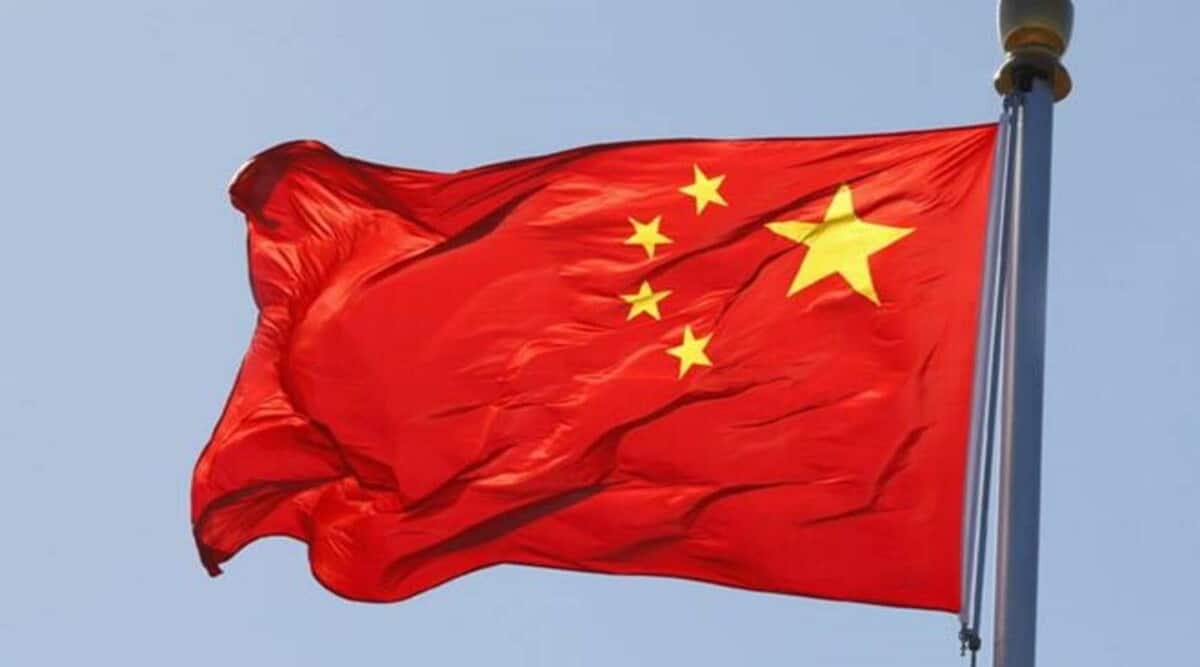 The biggest city in China's latest lockdowns is Xi'an, a metropolis of 13 million people in the west. (File)

China’s lockdowns of big cities to fight coronavirus outbreaks are prompting concern about more disruptions to global industries after two makers of processor chips said their factories were affected.

That has added to unease about the omicron variant’s global economic impact. Analysts warn Vietnam, Thailand and other countries important to manufacturing chains might impose anti-disease measures that would delay deliveries.

“Lockdowns in China are already causing disruptions,” economists at Nomura said in a report Friday.

The Chinese economy already was cooling under pressure from unrelated official efforts to force real estate developers and other companies to reduce surging debt that has fueled China’s boom over the past two decades.

The biggest city in China’s latest lockdowns is Xi’an, a metropolis of 13 million people in the west. It is less significant as a manufacturer than Wuhan, the central city that shut down in 2020 after the first coronavirus cases were spotted there.

But Xi’an has factories that make processor chips for smartphones, auto parts and other goods for global and Chinese brands.

Samsung Electronics and Micron Technologies Ltd. say their factories in Xi’an are affected but they are trying to minimize disruptions by drawing on global production networks. Micron said some deliveries might be delayed.

Those factories make DRAM and NAND memory chips used in smartphones, personal computers and services. Those types weren’t affected by chip shortages last year that disrupted auto and other manufacturing. So the industry is likely to have stockpiles.

Authorities also have cut off access to parts of Ningbo, south of Shanghai, one of the world’s busiest ports. That is slowing freight handling and has the potential to raise already high shipping costs.

Yuzhou, a city of 1.2 million in the central province of Henan, was locked down Thursday. Access to Yongji in neighbouring Shanxi province was suspended and mass testing ordered after traces of the virus were found at a train station.

The ruling Communist Party’s intensive controls on travel and business under a “zero-Covid strategy” that aims to keep the virus out of China have held numbers of new infections relatively low.

On Friday, the government reported 174 new cases nationwide, 57 of them in Xi’an and 56 in Henan province.

In contrast to the United States and other governments that have tried to minimize the economic impact of anti-virus controls, the zero-Covid strategy includes travel and business curbs that are imposing high costs.

Beijing took the then-unprecedented step of shutting down most the world’s second-largest economy last year to fight the virus. Economic growth rebounded after factories, shops and offices were allowed to reopen when the ruling party declared victory over the virus in March.

But scattered cities, towns and some individual neighbourhoods have faced more temporary lockdowns since then to stop outbreaks.

Economic growth already was slowing after Beijing tightened controls on use of borrowed money by real estate developers. That caused a slump in construction, one of the biggest contributors to economic growth.

Forecasters have cut their outlook for China’s economic growth in the final quarter of 2021 to as low as 3 per cent over a year earlier, citing the construction slump. That is down from the previous quarter’s 4.9 per cent and 7.9 per cent in the three months ending last March.