Customers to have access to deposits in 90 days if a bank goes bust; start-ups to benefit as a dozen offences by LLPs de-criminalised 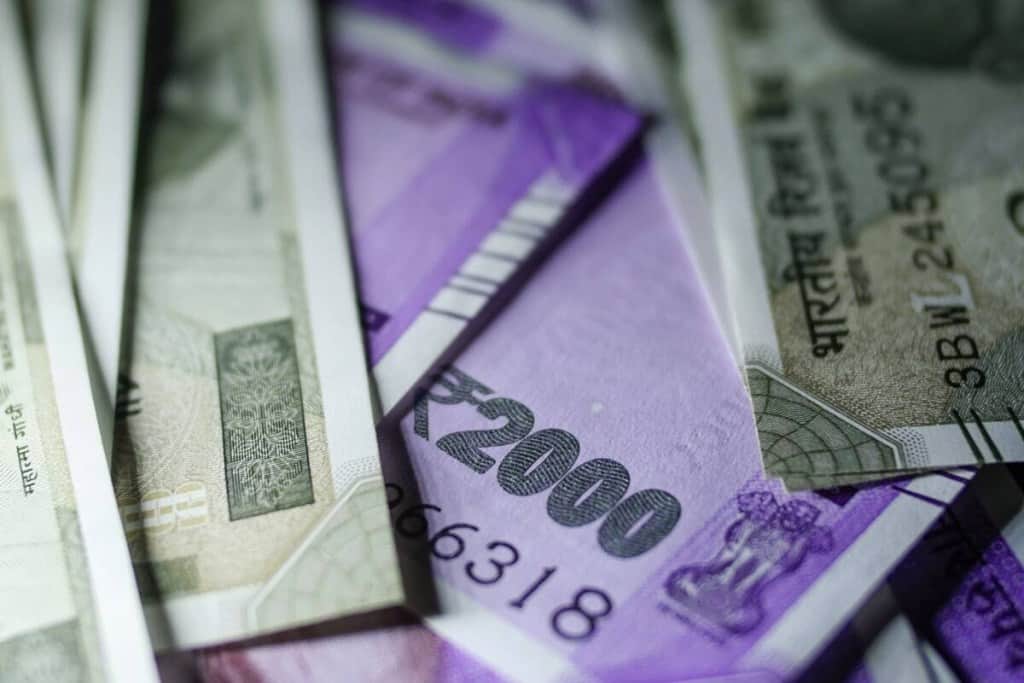 The corporate affairs ministry has said that the objective of this move is to remove criminality of offences from business laws where no mala-fide intentions are involved.

In a relief to depositors of stressed banks, the Cabinet on Wednesday cleared amendments to the Deposit Insurance Credit Guarantee Corporation (DICGC) Act, which will enable customers to have access to their deposits up to Rs 5 lakh within just 90 days, if their banks go bust and are placed under moratorium.

The Cabinet also approved amendments to the limited liability partnership (LLP) Act to decriminalise a dozen offences and enable such entities to enjoy the same benefits as large companies—a decision that is expected to help hundreds of start-ups, among others.

Briefing reporters, finance and corporate affairs minister Nirmala Sitharaman said the DICGC (amendment) Bill will cover 98.3% of depositors and 50.9% of deposit value in the banking system, way above the global level of 80% and 20-30%, respectively.

There were instances when 8-10 years used to lapse until a customer of a fallen bank could finally lay their hands on the insured deposit amount, that too, only after the bank’s liquidation, the minister said. The Bill will be presented in the current session of Parliament for clearance, she added. It will cover all types of banks, which also include regional rural banks and co-operative banks.

Last year, the government had raised the limit of bank deposits insured under the DICGC Act to Rs 5 lakh from Rs 1 lakh. The move came after Punjab and Maharashtra Co-operative (PMC) Bank faced a grave fraud. Subsequently, Yes Bank and Lakshmi Vilas Bank, too, came under stress, leading to their restructuring.

FE had reported on March 15 that the government was considering assured access to deposits in 90 days.

The DICGC is a wholly-owned arm of the Reserve Bank of India (RBI), which offers deposit insurance. It insures deposit accounts, such as savings, current, recurring, and fixed deposits up to a limit of Rs 5 lakh per account holder of a bank. If a customer’s deposit amount crosses Rs 5 lakh in a single bank, only up to Rs 5 lakh, including the principal and interest, will be paid by the DICGC if the bank turns bankrupt.

The government had kept the deposit cover unchanged at Rs 1 lakh since May 1993, when it was raised from Rs 30,000 after the security scam in 1992 had led to the liquidation of Bank of Karad in Maharashtra. The hike then was aimed at placating angry and concerned depositors of this private bank so that a run on even other banks could be avoided.

Before the hike in the limit last year, deposit insurance covered about 92% of the total number of accounts in India but only 28% of the total deposits with the banking system.

The Cabinet has also cleared a proposal to expand the definition of a small LLP. Such entities with contributions (from partners) up to Rs 5 crore and annual turnover up to Rs 50 crore will be categorised as small LLPs; earlier, these limits were set at Rs 25 lakh and Rs 40 lakh, respectively.

Sitharaman said: “Between large companies that are well-regulated and small proprietorships, LLPs did not have benefit of either simplified regulation or ease of practice under proprietorship. With Wednesday’s Cabinet decision, we are bridging the gap and making LLPs more attractive, easy to handle.”

The corporate affairs ministry has said that the objective of this move is to remove criminality of offences from business laws where no mala-fide intentions are involved.

The Cabinet also approved a memorandum of understanding (MoU) signed between the Gandhinagar-based International Institute of Financial Services Centres Authority (IIFCA) and the International Organization of Securities Commissions and International Association of Insurance Supervisors, which is one of the biggest multilateral forums with 124 signatories.