Change of Law: Plans to bring co-ops under Concurrent List

However, several state governments and Opposition parties feel the Union government’s move resulted from the ruling political dispensation’s desire to acquire control of the sector, which not only has considerable financial heft but also is known for its political clout. 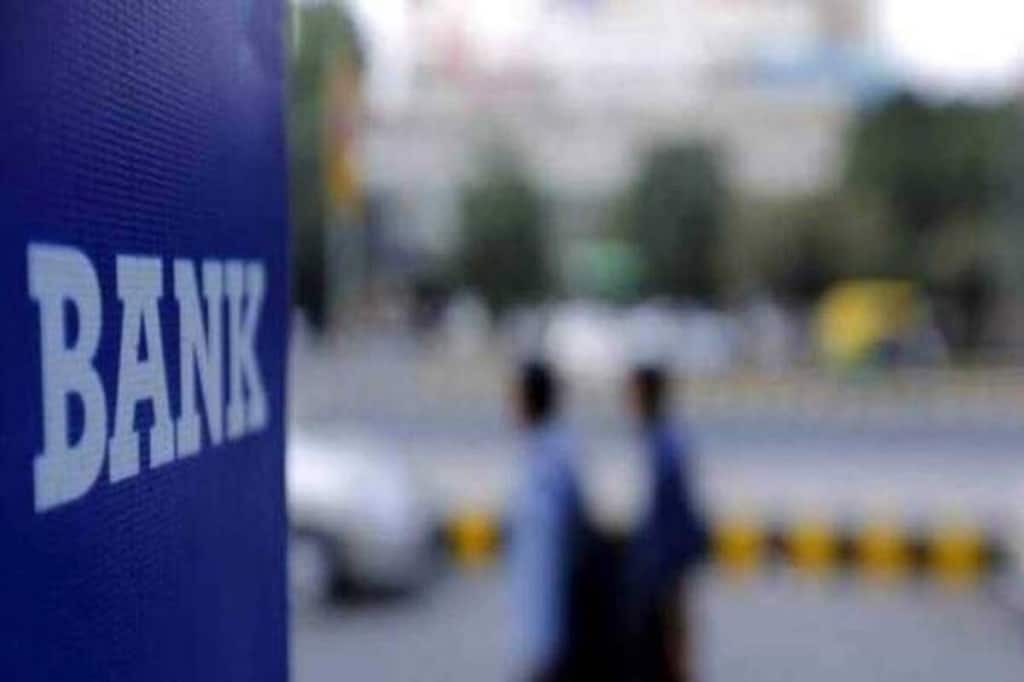 The Union government will likely propose a Constitutional amendment soon in order to bring cooperative societies under the Concurrent List, not being dissuaded by Tuesday’s Supreme Court ruling that state-level societies are within the exclusive remit of the state legislatures while Parliament can make laws pertaining to multi-state cooperatives. The move is seen as a prerequisite for the newly formed ministry of cooperatives to meet its ambitious objectives.

A senior official in the know told FE: “Now that a separate ministry of cooperation has been created, its primary focus will be to find a solution to the question whether cooperatives should remain in the State List. There are several state-level cooperatives, which will be willing to register with the Central Registrar under the Government of India, that currently regulates only multi-state cooperatives, if an option is given to them. There are instances of unwarranted interferences by state officials in the functioning of co-operative societies. Such cooperatives may get freedom of choice once the subject is placed under the Concurrent List.”

Also Read
WEF Davos 2023: What can we expect in the field of climate & energy sectors?
Land monetisation stuck, to gather pace only after 2024 polls
Self-employment getting a leg-up from fast growth: PM Narendra Modi
Govt eases norms under EPCG scheme to help exporters

In a 2:1 majority verdict, an apex court bench led by Justice Rohinton Nariman struck down parts of the 97th Constitutional amendment, which “significantly and substantively impacted” the exclusive power of state legislatures to deal with cooperative societies, which are under the List II (State List). The court, while upholding a Gujarat High Court verdict in this regard, also took exception to the fact that the (impugned part of) amendment (passed by Parliament in December 2011 and took effect on February 15, 2012) was carried out without the requisite ratification by at least half of the state legislatures.

In its ruling, the apex court observed that Article 243ZI, part of Part IXB introduced via the 97th Constitutional amendment, makes it clear that a state may make law on the incorporation, regulation and winding up of a cooperative society only subject to the instant provisions. The court, however, saved other parts of the amendment, including the Centre’s jurisdiction over multi-state cooperatives, and said if the Centre wanted to achieve uniformity of regulation of cooperative societies, it could invoke under Article 252 of the Constitution which accords power to Parliament to legislate for two or more states by consent. So, the avenue is very much there for the Centre to walk its talk on the regulation and development of the cooperative sector.

The Union government’s rationale for seeking to virtually denude the states of their powers concerning cooperatives is that the loosely regulated sector, most constituents of which report higher bad loans than scheduled banks, would make further headway under a uniform regulatory framework that could ensure professional management and autonomy of cooperative societies. According to it, the new ministry of cooperation was formed with the intent to “deepen cooperatives as a true people-based movement reaching up to the grassroots”.

However, several state governments and Opposition parties feel the Union government’s move resulted from the ruling political dispensation’s desire to acquire control of the sector, which not only has considerable financial heft but also is known for its political clout.

The affairs of the cooperative sector came under focus following the crisis at the Punjab Maharashtra Co-operative (PMC) Bank in 2019. This had prompted the Union government to amend the Banking Regulation Act to empower RBI for more effective regulation of cooperative banks. The idea was to better protect the interests of depositors and avoid a PMC Bank-like crisis in future. Finance minister Nirmala Sitharaman on Tuesday told the Rajya Sabha that gross bad loans of DCCBs were among the highest in the banking system, at 12.6% (Rs 35,298 crore) of their advances as of March 2020. The gross non-performing assets (NPAs) of UCBs too, remained elevated at 11.3% (Rs 35,528 crore) at the end of March 2021, in contrast with the bad loan ratio of scheduled commercial banks which stood at 7.5% as of March 2021.

As reported by FE earlier, given the financial prowess of many of the cooperatives and the sheer large number of their members and the political parties that exercise considerable control over them potentially have a significant advantage over others in times of elections. For instance, the Congress and the NCP have tremendous clout over them in Maharashtra, the BJP in Gujarat and the Left parties in Kerala. No wonder, opposition parties have called the move to carve out the ministry of cooperation from the agriculture ministry a “political mischief” and an onslaught on the country’s federal structure.