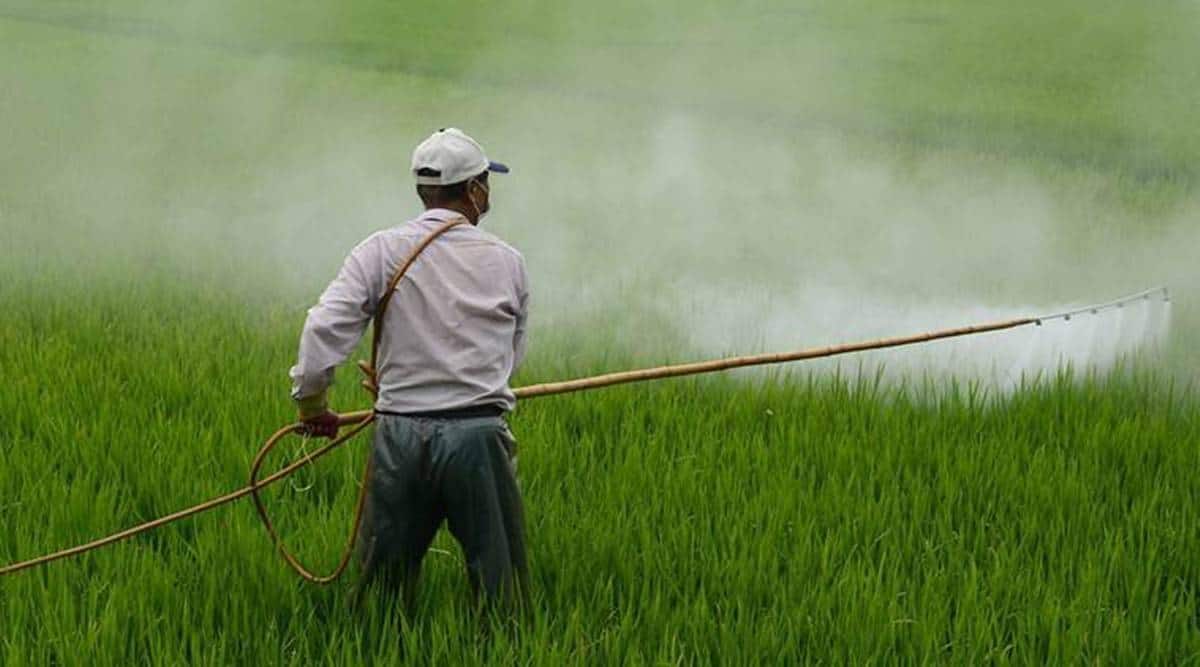 The paddy marketing season begins from October and runs through September. (File)

The Centre has procured 606.19 lakh tonne of paddy in the ongoing 2021-22 marketing season so far, with maximum quantities being purchased from Punjab, the Union Food Ministry said on Monday.

“Till now, about 77 lakh farmers have been benefited with the minimum support price (MSP) value of Rs 1,18,812.56 crore,” the ministry said in a statement.

The paddy marketing season begins from October and runs through September.

The government buys largely paddy and wheat to protect farmers with MSP as well as use the procured grains for distribution through ration shops to poor beneficiaries registered under the National Food Security Act at highly subsidized rates.