Centre’s guarantees to CPSEs and other agencies at Rs 4.67 trillion by FY20

In FY20, the additional guarantees extended by the government were shown as Rs 60,907 crore or 0.3% of GDP. 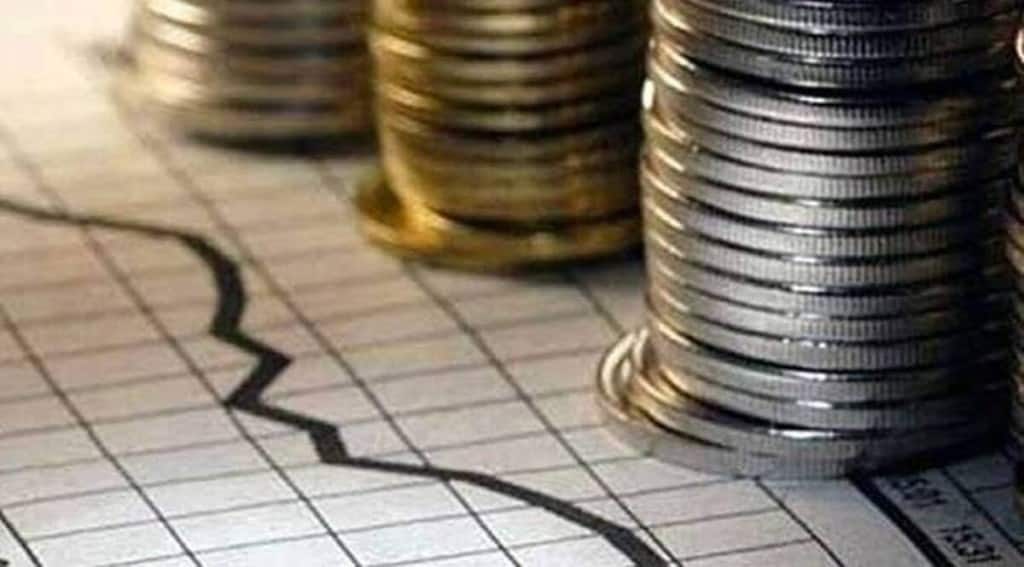 By including these omitted guarantees, the actual additional guarantees would be 0.4% of GDP for FY20, but still within the guarantees target of the FRBM.

Guarantees given by the Centre to central public sector enterprises (CPSEs) and other bodies by end-FY20 stood at Rs 4.67 trillion which constituted 2.32% of GDP, according to the Comptroller and Auditor General (CAG) report tabled in Lok Sabha on Monday.

In FY20, the additional guarantees extended by the government were shown as Rs 60,907 crore or 0.3% of GDP. However, the Centre’s guarantees amounting to Rs 14,985 crore for borrowings of Air India Asset Holding Limited (AIAHL) and Rs 5,262.30 crore raised by FCI were not considered for including in the relevant statement of the Union government finance accounts (UGFA). By including these omitted guarantees, the actual additional guarantees would be 0.4% of GDP for FY20, but still within the target of the FRBM (0.5% of GDP in any financial year).

On extra budgetary resources (EBRs), the CAG report noted that ministry of civil aviation did not disclose Rs 14,985 crore (arranged on government guarantee) raised by Air India Asset Holding Limited (AIAHL). Similarly, borrowings of Rs 36,440 crore by IRFC for funding the projects of the Indian Railways were not disclosed.

Also Read
FOMC meeting this week: Jumbo rate hike of 75-100 bps on cards as US Fed focused on taming red hot inflation
Indian economy to grow at 6.8% this fiscal, CAD may widen to 5.5% of GDP in Q2 FY23
Centre to soon rope in private players for foodgrains procurement
US FOMC meeting preview: Fed may announce 50-75 bps rate hike in Sep monetary policy as inflation persists
More Stories on
ECONOMY
PSU