States with better execution capacity to gain from the Rs 1 trillion scheme. 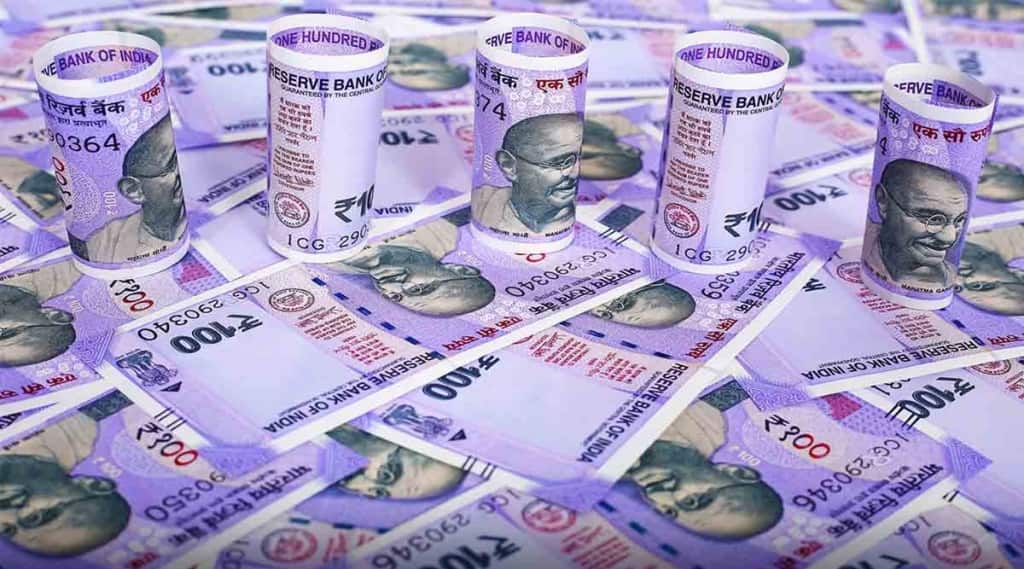 The Centre has sanctioned Rs 20,000 crore or a fourth of unconditional component of the interest-free 50-year capex loans to eight states so far in the current financial year. More states will submit their investment proposals soon to benefit from grant-like support, sources told FE.

The beneficiary states in the first round included Karnataka, Maharashtra, Madhya Pradesh, Manipur and Himachal Pradesh. Most of the approvals were for ongoing projects and clearing pending capex bills but new projects have also been funded.

Considering the challenging fiscal environment faced by the states due to Covid-19 pandemic, the Centre launched a scheme for special capital expenditure support to states in FY21 by disbursing Rs 11,830 crore in 50-year interest-free loans and another Rs 14,186 crore in FY22.

Considering the requests of the states, the Centre launched an expanded scheme of a massive Rs 1 trillion for FY23 to help states maintain capex as the end of the goods and services tax (GST) compensation could have resulted in states junking capex projects in the absence of funds this year.

Of this, Rs 80,000 crore would be released proportionately to their share in the devolution of central taxes and for projects solely based on their viability. The release of the balance of Rs 20,000 crore is linked to infrastructure connectivity projects such as laying of optical fibre cables for last-mile connectivity under BaratNet in rural areas, state component of the PM Gram Sadak Yojana, projects under the GatiShakti master plan and urban sector reforms.

Officials expect the unconditional loans to be fully utilised. As the subsequent instalment releases are dependent on the utilisation certificate of the first instalment, there could be issues for some states which have capacity problems in executing projects quickly. “If some states are not able to fully utilise their quota, such unutilised funds may get redistributed in Q4FY23 to other states who can spend by March 31, 2023,” an official said.

The conditional capex loans are expected to be utilised in H2FY23 after the assessment of the states’ proposals by administrative ministries.

The central government is keen that the entire loan funds are invested in asset-creating projects within the current financial year, giving a fillip to capital formation in the economy.