Capital utilisation likely to dip in near-term, may pick up to 75% by end of 2022, ICRA says

“While the green shoots in private investments are positive, protracted geopolitical tensions and elevated commodity prices could constrain the profitability of the corporate sector, thereby imparting some caution to private sector capex in the immediate term,” ICRA said. 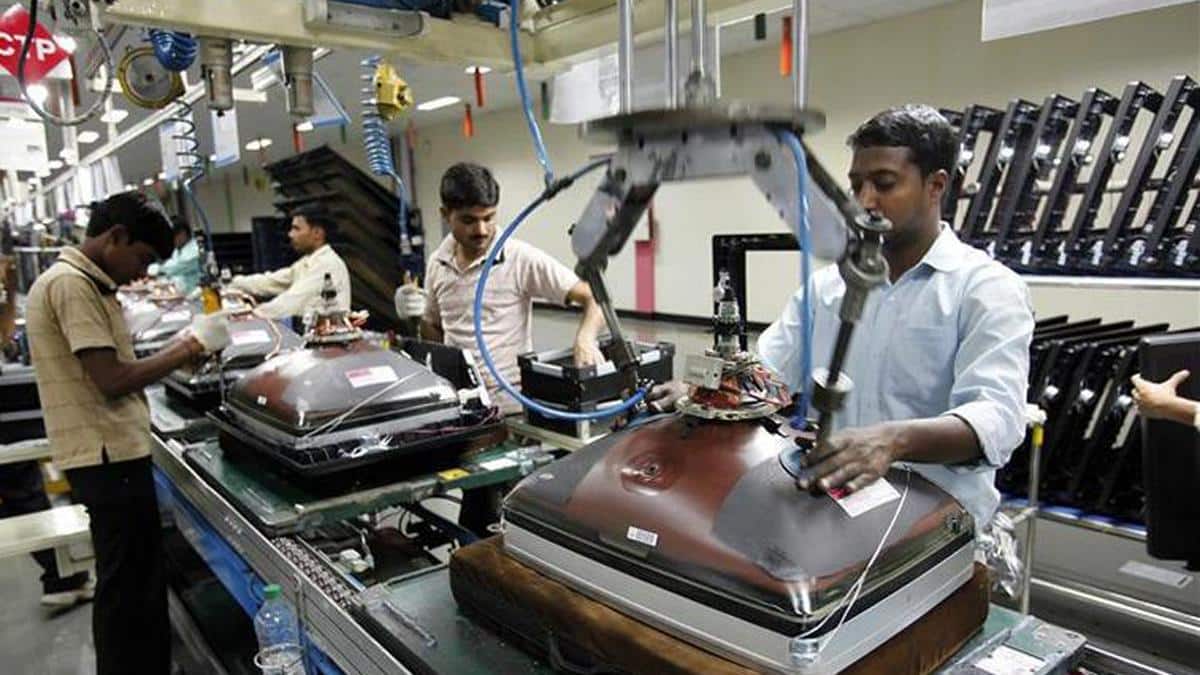 ICRA expects capacity utilisation to reach the critical threshold of 75% by end of CY 2022. (File: Reuters)

Capacity utilisation in India is expected to dip in the first quarter of current fiscal and is expected to gradually rise by the third quarter, according to rating agency ICRA, indicating that the economic recovery will be hurt by the Russia Ukraine tensions, however it will see recovery by the end of the year. “ICRA expects capacity utilisation (CU) to reach the critical threshold of 75% required to trigger broad-based capacity expansion, only by the end of CY2022,” the rating agency said Thursday.

“While the green shoots in private investments are positive, protracted geopolitical tensions and elevated commodity prices could constrain the profitability of the corporate sector, thereby imparting some caution to private sector capex in the immediate term. In such a scenario, Government capex remains critical to support investment demand,” Aditi Nayar, Chief Economist, ICRA Ltd said in a statement.

ICRA expects CU to remain steady at 72-73% in Q4 FY 2022, before dipping in Q1 FY 2023. It, however, expects CU to rise gradually to 74-75% in Q3 FY 2023, reaching the threshold for broad-based capacity expansion to be undertaken by the private sector. ICRA said at present, expansion is being announced, but in a narrower set of sectors such as power and metals, and in sectors related to the PLI schemes.

The rating agency said in FY 2022, the private sector showed an encouraging sign as private sector project announcements touched a 11-year high, suggesting early signs of a pick-up in investment activity, following the COVID-19 pandemic. But, with the war in the Black Sea region being a protracted one, ICRA expects some caution from private companies in terms of their capital expenditure. This is because higher commodity prices have already been putting pressure on companies’ bottom line, which would dissuade them from spending on capex.

“In such a scenario, Government capex, especially by the states, will be critical to support investment demand and boost economic activity over the next two-three quarters,” ICRA said. “Given that the Rs 1 trillion special assistance loan for capital investment to the state governments accounts for the bulk of the increase in the GoI’s budgeted capex in FY2023, the onus to boost capex aggressively lies with the states,” ICRA’s Nayar said.

“Moreover, following the higher-than-estimated tax devolution in Q4 FY2022, we estimate the amount of devolution in FY2023 to exceed the level budgeted by the GoI by nearly Rs 1.1 trillion. An early release of this upside could encourage the states to boost capex, which is urgently required to support economic growth amidst the geopolitical uncertainties,” she added.

What is capacity utilisation?

Capacity utilisation rate is used to measure how an economy or a company is performing. It weighs the percentage of a company’s potential output that is actually being realized, according to Investopedia, and economists use it to track how its industries in an economy are performing given the economic environment.

According to the RBI’s quarterly Order Books, Inventories and Capacity Survey (OBICUS) released earlier this month, the capacity utilisation for the manufacturing sector at the aggregate level picked-up further to 72.4 per cent in Q3 of FY 2022 from 68.3 per cent recorded in the previous quarter, reflecting improved manufacturing activities.