For third year in a row, capital spending to far outpace growth in overall budget size 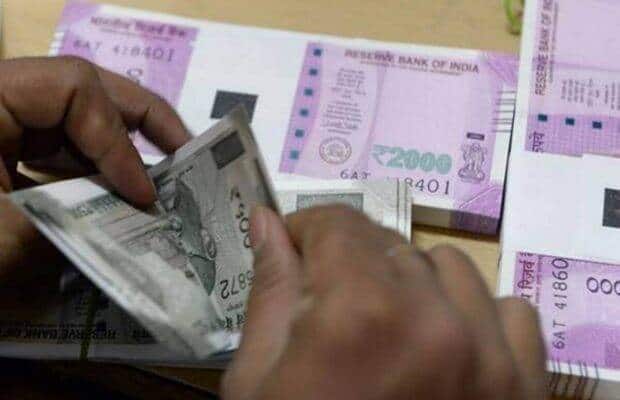 Separately, the government has been prodding central public-sector enterprises to raise their capital spending to keep up the momentum of overall public capex.

The Centre is planning to raise its capital expenditure substantially for a third straight year in the upcoming Budget for FY23, as it believes a sustained push to productive spending will stimulate growth and spur asset creation, a senior official told FE.

“The sharp (budgetary) capex increase in the current fiscal was not a one-off thing. The government is convinced of its high multiplier effect and job creation potential. So, the pace of rise in the Centre’s capex would be substantially higher than that of its revenue spending again,” said the official. A precise estimate of the FY23 outlay will be firmed up in the coming weeks.

The government undertook a massive budgetary capex drive last fiscal, especially in the second half after a pan-India lockdown and other localised curbs were substantially eased, to bring back the Covid-ravaged economy back on its feet fast. Its capex jumped 27% from a year before to Rs 4.25 lakh crore in FY21. The Centre again budgeted a 30% year-on-year increase in budgetary capex for the current fiscal to Rs 5.54 lakh crore. This is in addition to any extra-budgetary capital spending made through certain public-sector entities like NHAI.

Between April and October, the Centre’s capex stood at Rs 2.53 lakh crore, which was 28% higher than a year before and 26% from the pre-pandemic (same period in FY20) level. Still, it represented 46% of the budgeted capex for the entire fiscal. For the budgeted goal to be realised, the Centre now needs to raise capex by over 32% in the remaining months of this fiscal, that, too, on a relatively unfavourable base (especially between October 2021 and February 2022).

Separately, the government has been prodding central public-sector enterprises to raise their capital spending to keep up the momentum of overall public capex. Large central public sector entities realised 45% of their full-year capex target in the first seven months of this fiscal, by spending Rs 2.67 lakh crore, sources had told FE.

Importantly, states, which play a greater role in infrastructure building (their capex is usually 1.4 times of the Centre’s), have started to ramp up their productive spending as well. This was partly aided by the Centre’s front-loading of the back-to-back loan component of GST compensation and increased tax transfers to states of late.

Between April and September of this fiscal, capex rose 78% on-year in the 16 major states that made up for over 80% of the total capex of all states, according to a Crisil report. Still, these states had spent just over 29% of their budget estimates in the first half. However, states typically tend to spend most of their capex budgets towards the end of the year. For instance, between FY12 and FY20, states had, on an average, spent only about 31% of budgeted amounts in the first half, said the report. This means states may improve their capex substantially in the remaining months of this fiscal if their revenue flow remains robust.

Separately, data gathered by FE showed that by October this fiscal, the combined capex of 16 states rose 70% on year (albeit on a sharply-contracted base) and 13% over the level in the comparable immediate pre-pandemic period.

Pitching for elevated capex, chief economic adviser KV Subramanian had earlier said it had a high multiplier of 4.5, against less than 1 in even well-directed revenue spending.