Most projects for the first phase of the green energy corridor scheme have been awarded through tariff-based competitive bidding. 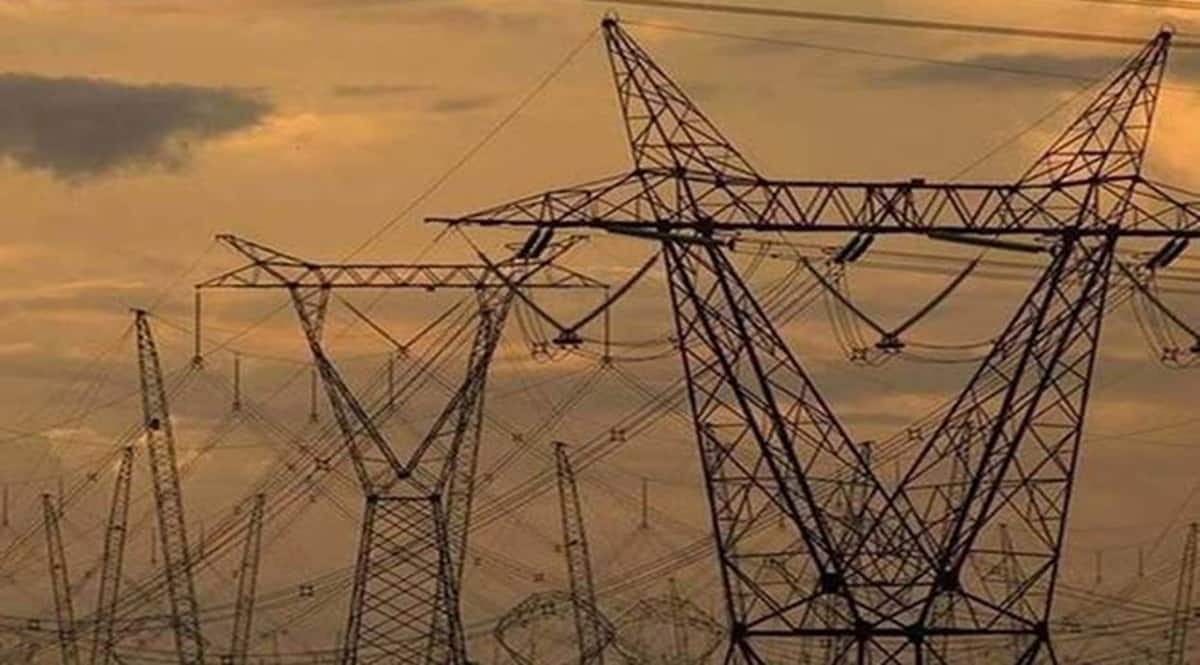 The cabinet committee on economic affairs (CCEA) on Thursday approved the second phase of the green energy corridor scheme. About 10,750 circuit kilometres (ckm) of transmission lines and around 27,500 mega volt-amperes (MVA) of sub-station capacity will be installed to facilitate electricity evacuation of around 20 giga-watt (GW) of renewable energy projects in Gujarat, Himachal Pradesh, Karnataka, Kerala, Rajasthan, Tamil Nadu and Uttar Pradesh in this phase.

The transmission systems will be created between FY22 and FY26, and the central financial assistance is seen to lower the transmission charges, which will translate into lower power costs.

“This is yet another positive announcement for the power sector to drive renewables penetration in the country,” Pratik Agarwal, managing director of Sterlite Power, said. Most projects for the first phase of the green energy corridor scheme have been awarded through tariff-based competitive bidding.

The first phase is under implementation in Andhra Pradesh, Gujarat, Himachal Pradesh, Karnataka, Madhya Pradesh, Maharashtra, Rajasthan and Tamil Nadu to ferry 24 GW of renewable energy-based power. By the end of October 2021, 8,405 ckm of transmission lines and 15,268 MVA of substations had been built.

In a meeting held under the chairmanship of Union power minister RK Singh in November 2021, it was decided that the ministry of new and renewable energy would move a proposal to provide central grant for development of the 480 km of power line of 5,000 MW capacity between Pang, Ladakh, and Kaithal, Haryana, as a part of the green energy corridor scheme.